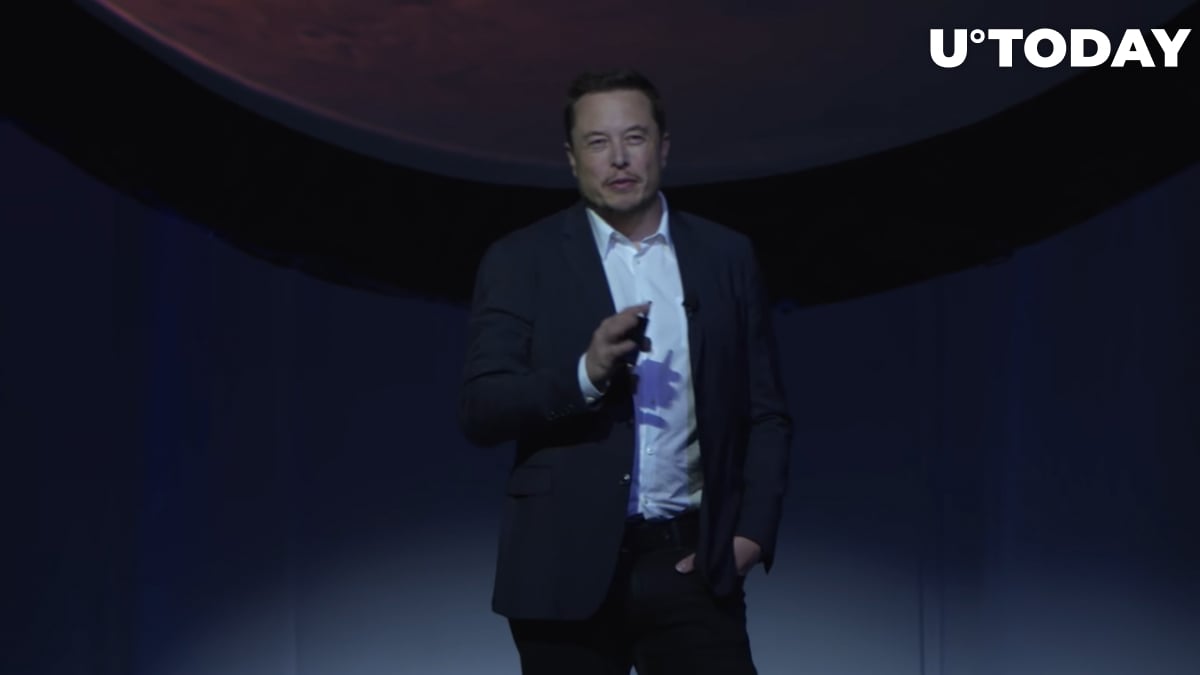 During his latest appearance on a podcast with Lex Fridman, Musk has once again refuted the rumors about him being Satoshi Nakamoto.

He argues that computer scientist and cryptographer Nick Szabo, who also denied creating Bitcoin, is mainly responsible for pushing the ideas that led to the creation of the world’s first cryptocurrency:

He claims not to be Nakamoto, but I’m not sure. That’s neither here nor there, but he seems to be more responsible for the ideas behind Bitcoin than anyone else.

Since Bitcoin’s latency is too long, Musk argues that Bitcoin cryptocurrency is useful as a store of wealth, but it’s useless as a currency for payments.

Musk notes that the Dogecoin has a much higher transaction volume capability compared to the crypto king as well as much lower fees:

Right now, if you want to do a Bitcoin transaction, the price of doing that transaction is very high so you could not use it effectively for most things, and nor could it even scale to high volume.

Having a small block size made sense and a long synchronization time was appropriate in 2008 due to relatively poor internet infrastructure, but Bitcoin’s speed is “comically low” now, according to Musk.

The Tesla boss also praised Dogecoin for its inflationary properties since there’s more incentive to use it:

No Dogecoin on Mars

When asked about whether Dogecoin would be used on Mars, Musk says that that the Red Planet will have to have a different currency since it will be difficult to synchronize transactions due to the speed of light:

The billionaire, who has a deep understanding of money because of his involvement in PayPal, argues that the existing financial system is outdated:

He adds that the government is capable of editing the money database, which allows them to print more money on a whim. He views central banks diluting money supply as a “pernicious form of taxation,” arguing that crypto is capable of fixing this.

Ultimately, Musk views money as a database for resource allocation:

If you are surrounded on a desert island with no food, all the Bitcoin in the world will not stop you from starving.