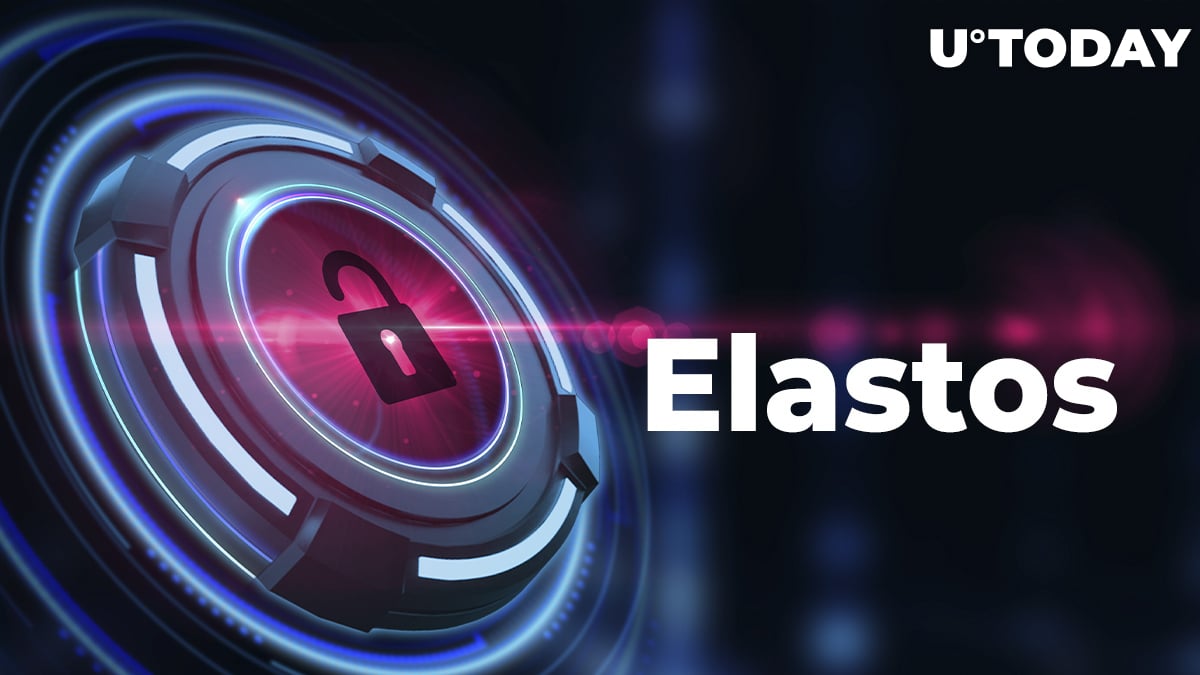 Elastos, a decentralized web that harnesses the hashpower of the Bitcoin (BTC) network, releases next-gen Hyper Messenger. Now it is available on elastOS, an operating system of the Elastos ecosystem.

According to a press release shared with U.Today, Hyper Messenger processes users' data through Elastos Carrier peer-to-peer network. Unlike its competitors, like Whatsapp, Facebook Messenger and even Telegram and Signal, Hyper Messenger does not rely on a centralized server infrastructure.

Thus, Hyper acts more as a protocol than as software sensu stricto. Its mechanisms can easily integrate any other messenger based on Carrier nodes that make the whole system interoperable.

To increase the level of privacy, the protocol identifies its participants by DIDs ("decentralized IDs"), issued by the Elastos blockchain itself and not by the product team. Using DID mechanisms, Hyper Messenger users can also connect to Hive 2.0, which acts as a proprietary data storage instrument.

On Hive, users can either set their own Hive vaults or utilize existing public vaults to store their data. Further releases will include Hyper Messenger distributives for desktop computers as well as for iOS- and Android-based devices.

Also, special functions for non-text messages and audio and video streaming will be integrated into the next releases of Hyper Messenger.

Peter Strauss, product lead of Hyper Messenger, stresses that its release is the result of the long-term development progress of the Elastos ecosystem:

Hyper has come a long way in integrating Elastos’ core tech components, and continues to have its sights set on a goal it shares intimately with Elastos: preserving privacy and enabling users to truly own the data they generate on the internet.

The launch of a decentralized autonomous organization (DAO) is among the next steps for Elastos. The new DAO will be called Cyber Republic; it will be fully open source from day one.

Its progress will be facilitated with a "democratic, decentralized" funding source, as emphasized by the team at Elastos.