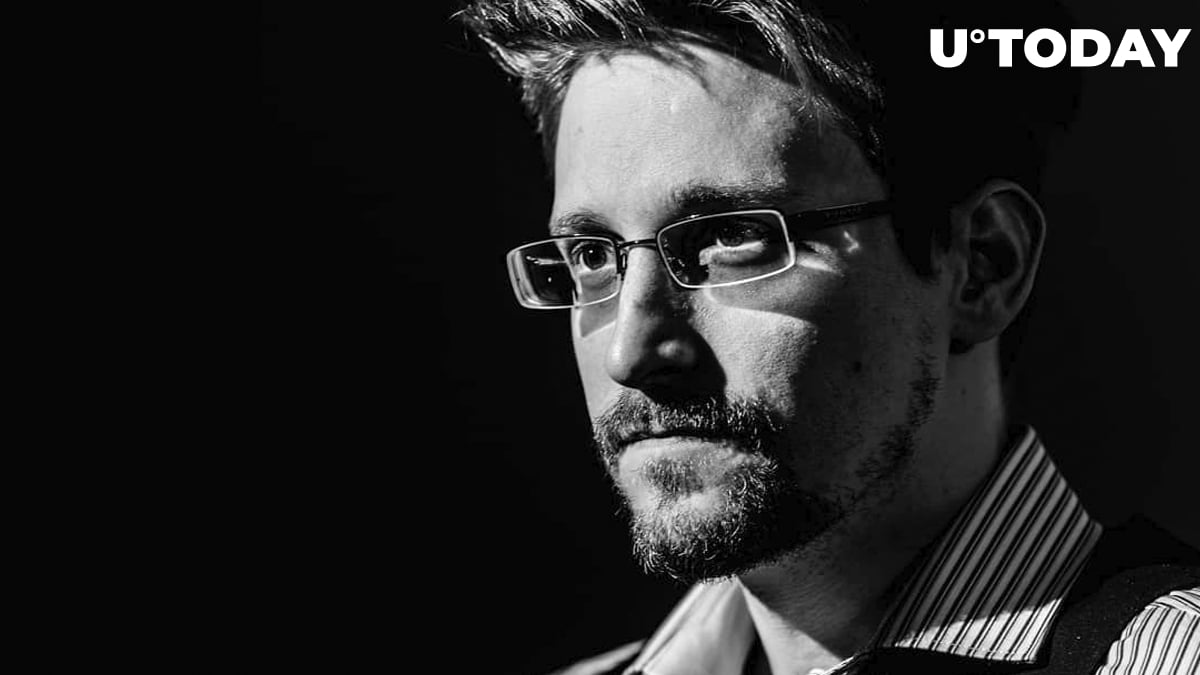 American whistleblower Edward Snowden has just learned about the U.S. dollar losing 99.93 percent of its value against Bitcoin since 2013.

The 37-year-old also recalled his prescient tweet that dates back to March 13, when Bitcoin lost half of its value in a single day.

Back then, Snowden claimed that the seismic plunge was "too much panic and too little reason." Bitcoin is currently up 288 percent since his call, trading at $19,200.

The dollar on the brink

With U.S. debt hitting $27 trillion in the third quarter and the money supply recording its biggest monthly increase to date, the greenback appears to be increasingly fragile due to inflation fears.

The dollar index (DXY) is currently sitting at its lowest level since April 2018 after three consecutive weeks in the red.

Snowden claims he understood how grim things really were when the McChicken was taken off the McDonald's dollar menu.

Zcash's privacy tech makes it the most interesting Bitcoin alternative. Bitcoin is great, but 'if it's not private, it's not safe.'

Snowden—who was recently granted permanent residency by Russia—grabbed headlines around the world after leaking highly classified NSA documents back in 2013.

While Washington continues to clamor for his extradition to the U.S., Democratic lawmaker Tulsi Gabbard is also pressuring President Donald Trump into pardoning the highly controversial figurehead.