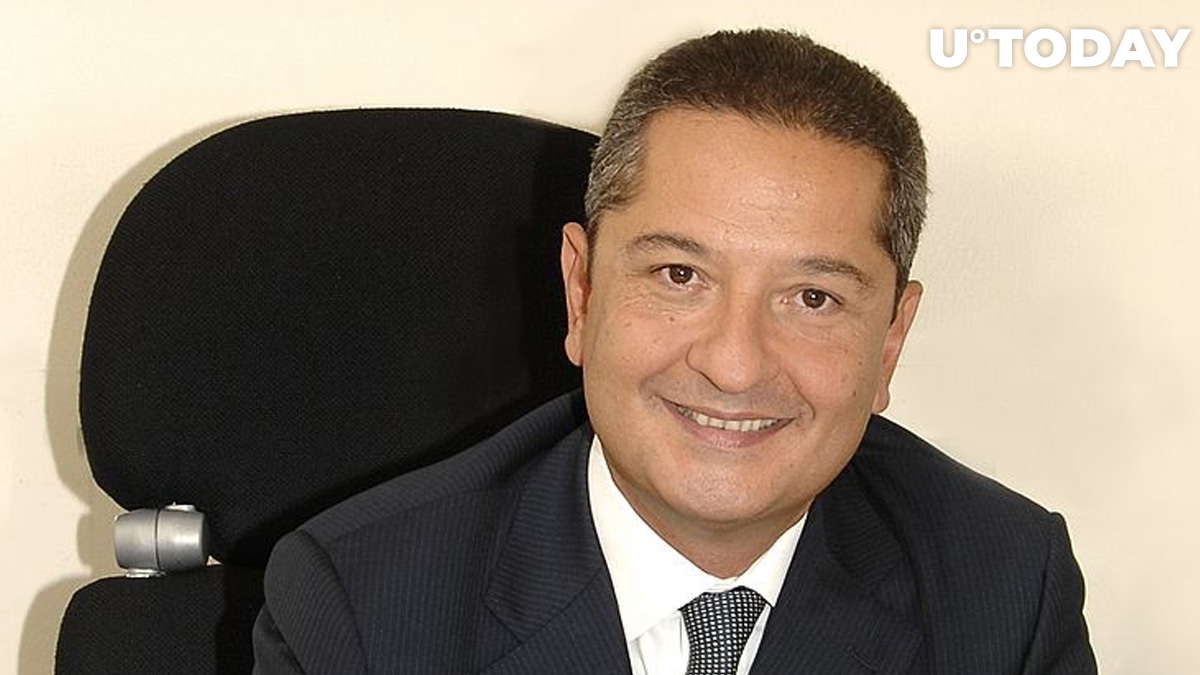 In his May 11 blog post, Fabio Panetta, a member of the executive board of the European Central Bank, writes that cryptocurrency mining is posing a threat to global suitability efforts because of its huge CO2 consumption:

Panetta believes that mitigating the environmental impact of crypto mining should be a global conversation:

Controlling and limiting the environmental impact of crypto assets, including through regulation and taxation, should be part of the global discussion.

With Bitcoin’s hashrate rebounding to new all-time highs, the amount of energy required for confirming transactions continues to grow, which attracts mounting criticism from environmental activists and politicians alike.