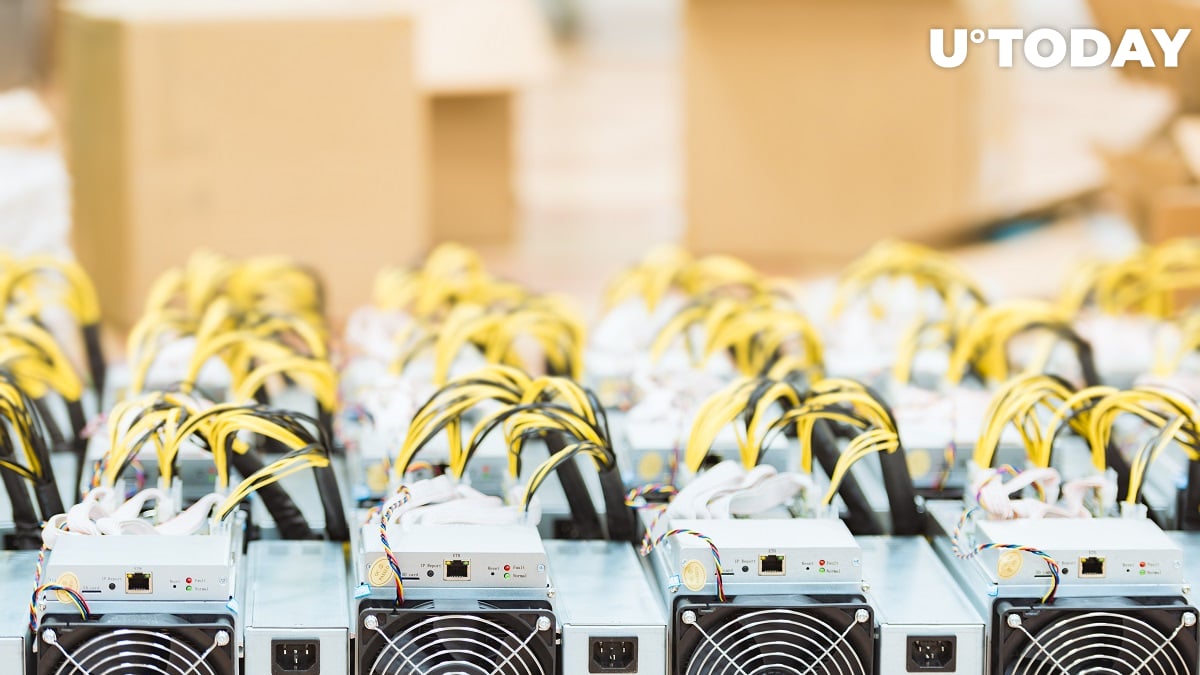 I also think with bitcoin, and with the other cryptocurrencies, I think there's a real issue about the environmental impact as well, this whole notion of how much energy is consumed just to keep the currency tracking going

Warren notes that bank deposits don’t use that much energy, urging consumers to be more “sensitive” to their choices.


Related
SEC Chair Says a Lot of Crypto Tokens Are Securities, Calls Bitcoin "Store of Value"
When it comes to regulating cryptocurrencies, the former presidential candidate relies on the expertise of the U.S. Securities and Exchange Commission:

I put this one, again, with the SEC, a reminder why we need a good strong regulatory agency that can continue to update.

During her March appearance on CBNC, Warren predicted that Bitcoin “would end badly.”