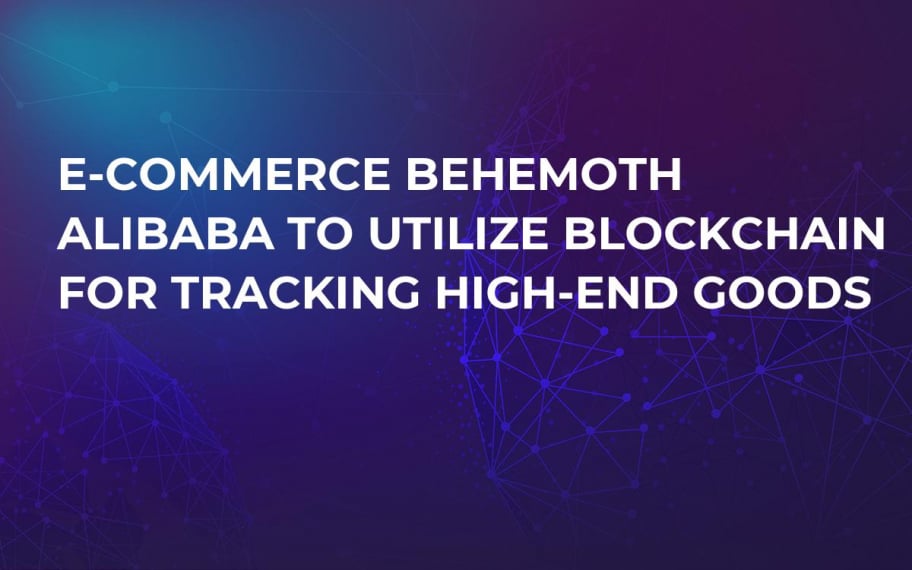 B2C online trader Tmall Global, a subsidiary of Alibaba Group, is running tests on a DLT-based system of traceability for imported goods. This includes a system of image recognition and laser marks. The company intends to ensure monitoring of delivery on every step of the process.

It will be like an immigration office, with imported goods receiving a visa.

How the ‘visa’ will work

This ‘visa’ feature will trace a QR code of imported goods. When goods are bought, foreign trading companies have to attach the QR code on top of the goods’ packaging. Then there needs to be certain data written onto it for shipping – the location, the time of the purchase, etc.

When goods cross the border arriving from China, buyers can get all the shipping details by just using their smartphones to scan the QR code. 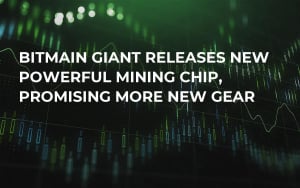 Taking VeChain’s RFID tags as an example, Alibaba’s subsidiary intends to create its own QR codes. Every code will be eliminated as soon as it is removed. It will be non-reusable or replicable. All the data from these codes will be kept on a blockchain, and no one will be able to change or erase it.

Special laser marks and technology of recognizing images will stop the codes from being copied.

Chinese news agencies report that the system of tracing based on DLT will be used for high-end goods and the fashion industry. The start of the system is expected in March.