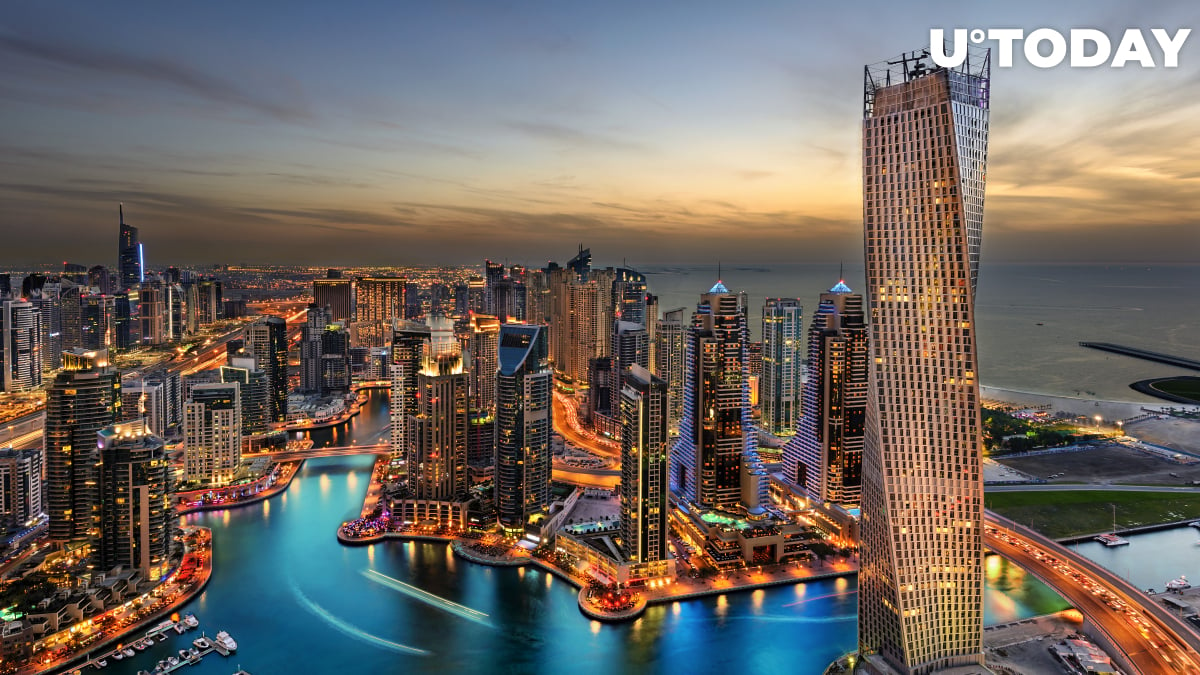 Dubai, the city of superlatives in the United Arab Emirates that boasts a $102 bln economy, has just made a major step towards adopting blockchain technology.

According to a recent report published by The National, its Department of Economic Development launched a blockchain-based regulatory initiative with Emirates NBD, the government-owned bank that holds the largest amount of assets in the Middle East.

More than 120 companies have already made use of the platform to instantly get access to  Emirates NBD’s banking services, says the department’s head of licensing sector Omar Bushahab.

Back in February, it was revealed that five more major banks had joined the consortium. According to Bushahab, there will be an official agreement that will determine how all of its members are going to share their data, including HSBC and RAKBank:

“The next milestone will be the go-live of Emirates NBD’s additional use cases and of our remaining banking partners along with the official release of the Consortium Agreement that will govern the ecosystem and outline how data will be shared between consortium members.”

By bolstering regulatory compliance, the consortium is expected to reduce operational risks of local banks, as noted by the world’s leading credit rating agency Moody’s:

“The platform will facilitate faster and more secure on-boarding, and exchange of authenticated and validated digital customer data and documents through distributed technologies powered by blockchain. This will ensure improved compliance with local and international KYC regulations while reducing the risk of data theft.”

It is worth noting that the six members of the KYC Blockchain Consortium are estimated to control close to 44 percent of all banking assets in the UAE.

Having the ability to quickly open a bank also makes it easier to do business in Dubai.