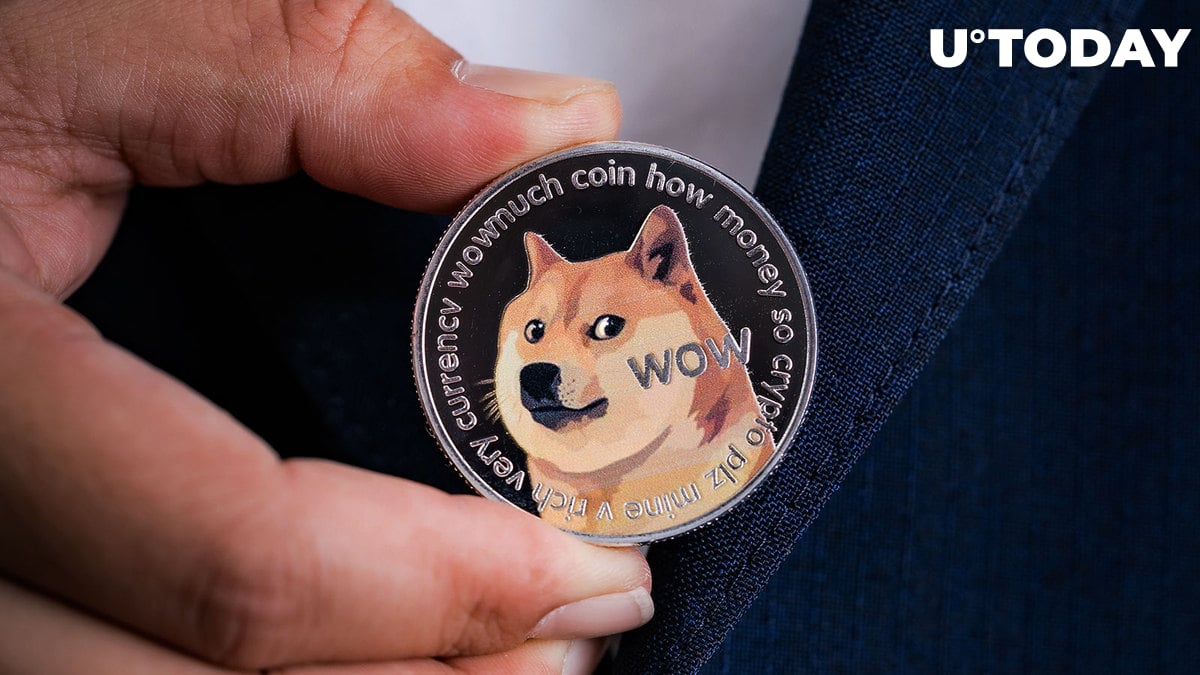 WhaleStats crypto analytics service — which is focused on several chains, including Ethereum, BNB Chain (formerly known as BSC) and Polygon — has spread the word that whales on Binance Smart Chain are now after Dogecoin, the coin that was launched in 2013 as a parody on Bitcoin.

DOGE among most used smart contracts

In a recent tweet, the aforementioned on-chain data aggregator announced that Dogecoin has reentered the list of the top 10 most used smart contracts on Binance Smart Chain (BSC).

JUST IN: $DOGE @dogecoin one of the MOST USED smart contracts among top 2000 #BSC whales in the last 24hrs🐳

While Bitcoin and Ethereum have seen significant drops last week and are trading below $22,000 and $1,600, Dogecoin, along with the second largest meme coin Shiba Inu, have also declined heavily, losing nearly 25% since Aug. 18.

At press time, DOGE is changing hands at $0.0664, demonstrating a 4% drop over the past 24 hours. This is 90.98% below its historic peak of $0.7376 reached on May 8 last year after the historic debut of Elon Musk on Saturday Night Live, where he shilled the meme cryptocurrency to millions of viewers in the USA.

Over the past few months, DOGE adoption has increased considerably as it was accepted by Switzerland-based elite watchmaking company Hublot, Uber Eats, Tag Heuer and multiple other businesses. They now accept not only Dogecoin, but also its rival SHIB, Bitcoin, Ethereum and other crypto via payment processor BitPay.

Besides, recently, U.Today covered that BlueBit.io, based in St. Vincent and Grenadines and Dubai, which was launched this year, had added support for Dogecoin following its listing of Shiba Inu.

According to @DogeWhaleAlert Twitter account focused on tracking large transactions in DOGE, popular trading app Robinhood — which allows its customers to invest in the stock market and digital assets — now holds a smashing 39,788,383,750 Dogecoins on behalf of its investors.

According to the tracker's website, until recently, Robinhood held its customers' DOGE in two wallets using eight known addresses. Recently, however, it has moved the canine coins of its clients to a new wallet.

"Elon Musk has a secret plan for DOGE"

Twitter user Matt Wallace, a supporter of Dogecoin with an army of over 627,000 followers, has posted a tweet saying that "Elon Musk has a special plan for Dogecoin up his sleeve."

In another tweet, he mentioned that DOGE witnessed its biggest surge in transactions when Tesla began to accept it as payment for merchandise in January this year.

In his previous tweets, Musk referred to DOGE as "the currency of the people" and promised to "take the literal DOGE to the literal moon."