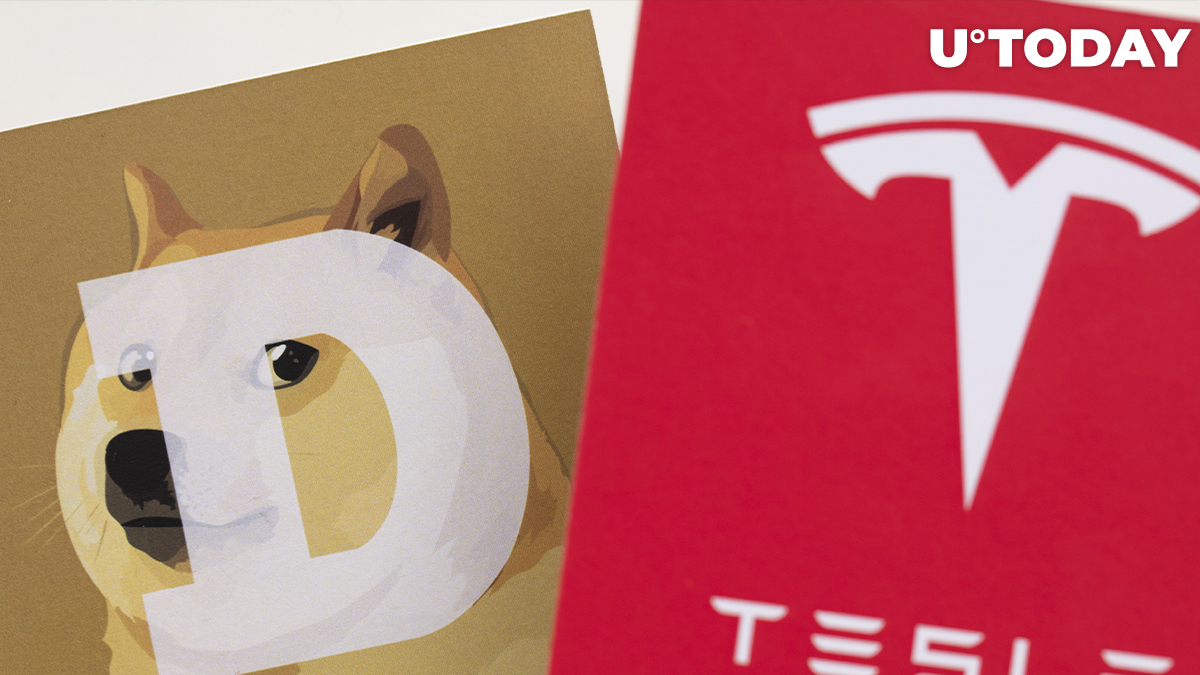 Blockchain and robotics firm Bots Inc. has announced that it is now possible to purchase used Tesla cars from local car dealerships with the help of Dogecoin.

The leading e-car maker was also mulling over accepting the joke cryptocurrency in early May, according to CEO Elon Musk, but it is not clear whether these plans have gained any traction.

Do you want Tesla to accept Doge?

Earlier this August, the company announced that it was also working on developing a Scrypt-based miner for merge-mining Dogecoin and Litecoin.

The joke cryptocurrency has been making some major inroads with mainstream adoption. As reported by U.Today, Tesla CEO Elon Musk recently echoed fellow billionaire Mark Cuban by claiming that Dogecoin is the strongest cryptocurrency in terms of payments.

Cuban believes that Dogecoin's strong community and its unlimited supply are its core strengths that will help the Bitcoin parody become a superior means of payment.

However, the "Shark Tank" host raised some eyebrows earlier today after revealing that he only owns an infinitesimal $494 worth of Dogecoin, with many members of the community urging him to put his money where his mouth is.

After becoming the crypto market's punching bag during a massive rout in the second quarter, Dogecoin is finally showing some signs of recovery.

Hot on the heels of the most recent tweet, Dogecoin rallied to $0.35, its highest level since June 7, earlier today.