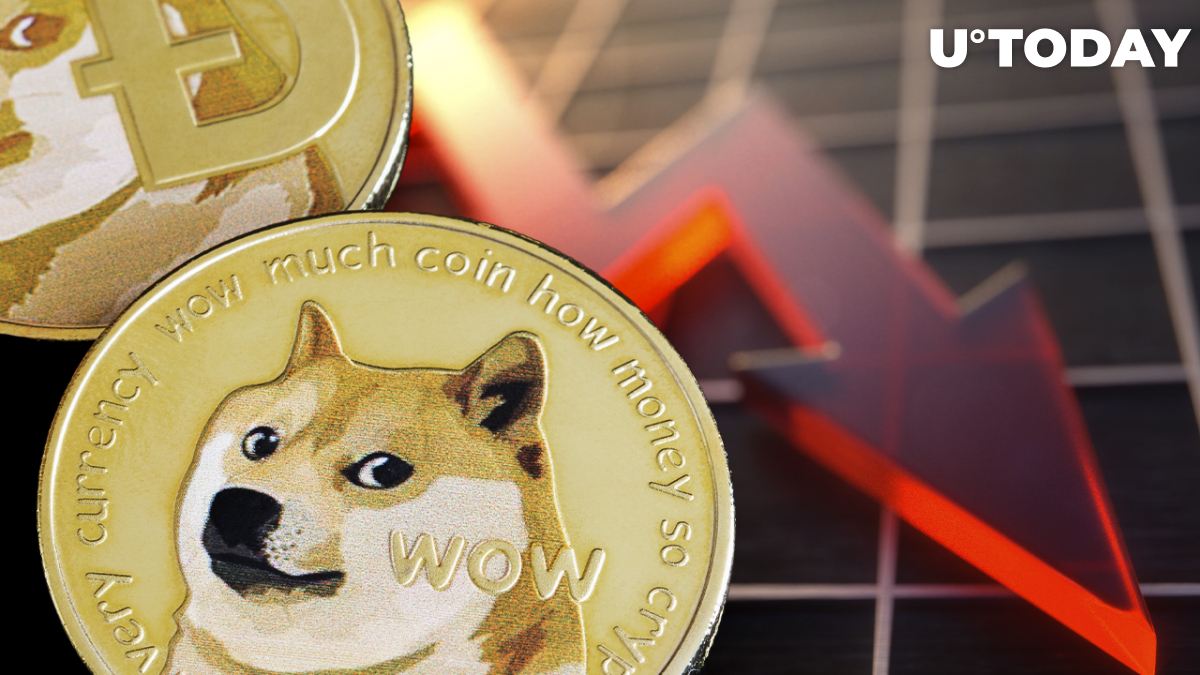 The creator of the most popular memecoin in the cryptocurrency industry - Billy Markus - has shared with his Twitter subscribers the first sign of the bear market in crypto, which could be considered quite unusual and ironic.

This widely known phrase tends to appear in the crypto space after almost every strong correction. Investors and long-term traders who end up in deep losses tend to justify holding their prolonged unprofitable positions by saying that their analysis is based on the fundamental value of projects that they have invested in.

The Dogecoin creator later reacted to the popular meme with famous American politician Bernie Sanders. The meme shows a large red candle that reflects a major drop on the market and the phrase "I am once again in for the tech."

The first spread of the famous phrase took place back in 2018 when Bitcoin and other cryptocurrencies lost up to 80% of their value due to the "bubble pop," as numerous experts called the correction.

Numerous investors had been left with holdings of tokens of companies that left the market and, in order to justify their investment, inexperienced crypto enthusiasts referred to the great "technology" behind the companies they invested in.

The developer of the most famous meme token on the market previously made fun of the Web3 technology by stating that the "Web3 people" people are in the industry just to make money without exchanging any valuable good for it.

Previously, he joined Elon Musk in roasting the newly emerged technology by pointing out its lack of usability and efficiency in the modern internet era.