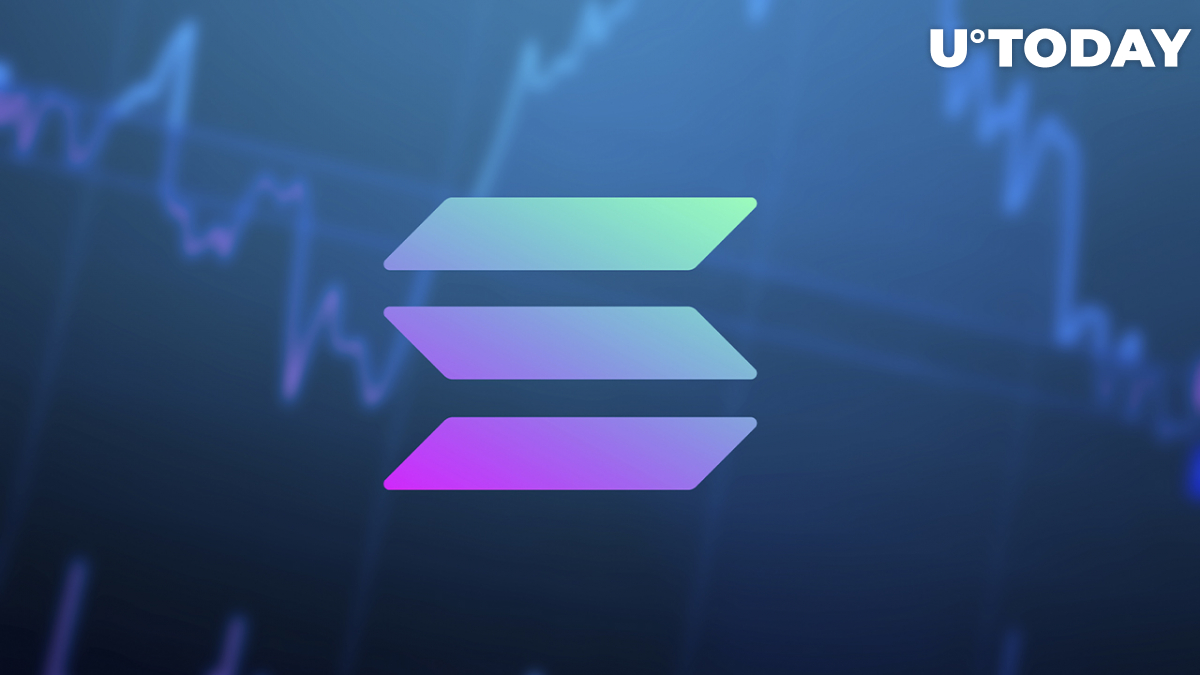 Solana blockchain has been updated to version 1.8.14 after a number of days of degraded performance and congestion issues. The first reports about issues on the network appeared at the beginning of the year after users noticed issues with transaction processing and network congestion while the blockchain was not under a heavy load.

Developers of another "Ethereum killer" are expecting to release additional performance updates in the next 8-12 weeks. But while developers expect further updates and service of the network, third-party services like cross-chain bridge Wormhole are still warning their users about the existing potential of transfers being rejected by the network.

Previously, well-known Solana critic and founder of WeekInEthNew Evan Van Ness pointed out numerous problems with the SOL network. Van Ness has also made numerous comments about the existence of a separate "status" website for the Solana network.

Sqlana is down again. uptime is a hard problem in web2

CAN DEVOPS do something? pic.twitter.com/1saTnoLFga

"Status" websites are often used in Web2 to keep users updated on the current status of the network. While the solution is quite popular with centralized Web2 networks and services, only a few blockchain-related projects are known for having such services.

Currently, existing issues with the Solana network are not the first problems that have appeared on the "blockchain of the future," as U.today previously reported that the network went offline due to a "DDOs attack."

A number of users have reacted extremely negatively after issues with transaction processing were confirmed by developers as the network previously stated that it is ready to work under a heavy load, maintaining low transaction fees—unlike its closest competitor, Ethereum.