Alex Dovbnya
Did you miss it? The original canine coin has graced the top ten cryptocurrencies by market cap once again 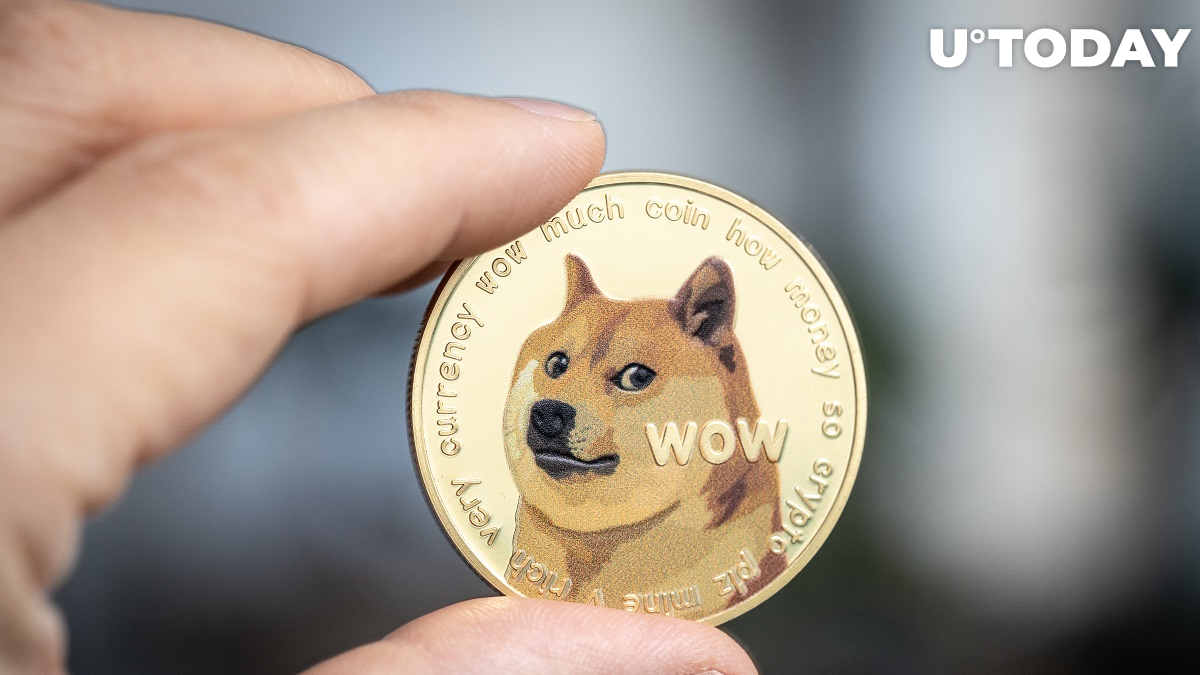 Meme cryptocurrency Dogecoin (DOGE) has returned to the list of top ten cryptocurrencies for the first time in almost two months.

The original canine coin is currently valued at $18 billion.

On Jan. 22, Dogecoin took a drubbing together with the rest of the cryptocurrency market. It plunged to $0.12, the lost level since mid-April 2021, before recovering more than 20% from the multi-month low.

Polkadot (DOT) has now slipped to the 11th spot after failing to stage a convincing recovery.

As reported by U.Today, Dogecoin left the top 10 in early December 2021. It was kicked out by Terra (LUNA). The latter remains in ninth place, trading $67 at the time of writing.

Last January, Dogecoin returned to the top ten for the first time since January amid a massive rally fueled by Tesla CEO Elon Musk. On May 8, its price peaked at $0.73.