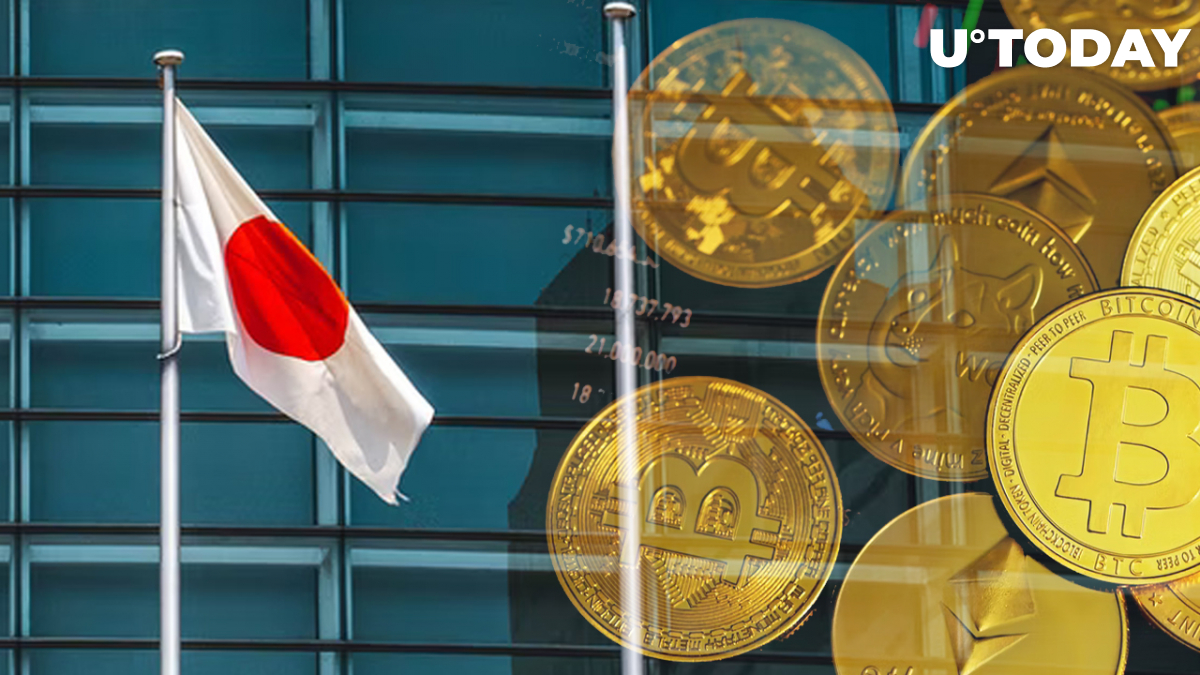 Japanese cryptocurrency exchange Bitbank has added support for Dogecoin (DOGE) and Polkadot (DOT), according to an Aug. 3 blog post.

The Tokyo-based exchange now allows its customers to trade a total of 18 cryptocurrencies.

Back in October 2017, the Japanese Financial Services Agency (FSA) officially recognized Bitbank and ten other companies as registered crypto exchange operators in order to support fintech innovations in the country.

As reported by U.Today, FTX Japan, a local subsidiary of the cryptocurrency giant, added support for Dogecoin last month.

In March, BTCBOX became the first licensed cryptocurrency exchange to add support for the meme cryptocurrency, which was inspired by the Japanese dog breed called Shiba Inu.

Earlier this year, Nikkei reported that Japanese cryptocurrency exchanges started the process of simplifying listings in order to catch up with other trading platforms around the globe.  The Japan Virtual and Crypto asset Exchange Association (JVCEA) approved a green list of tokens that includes Bitcoin (BTC), XRP, Ethereum (ETH), Stellar (XLM), and some other popular altcoins that will no longer have to be subject to additional screening procedures.