DOGE Will Easily Pass Its ATH Thanks to Musk, But There's Catch: David Gokhshtein 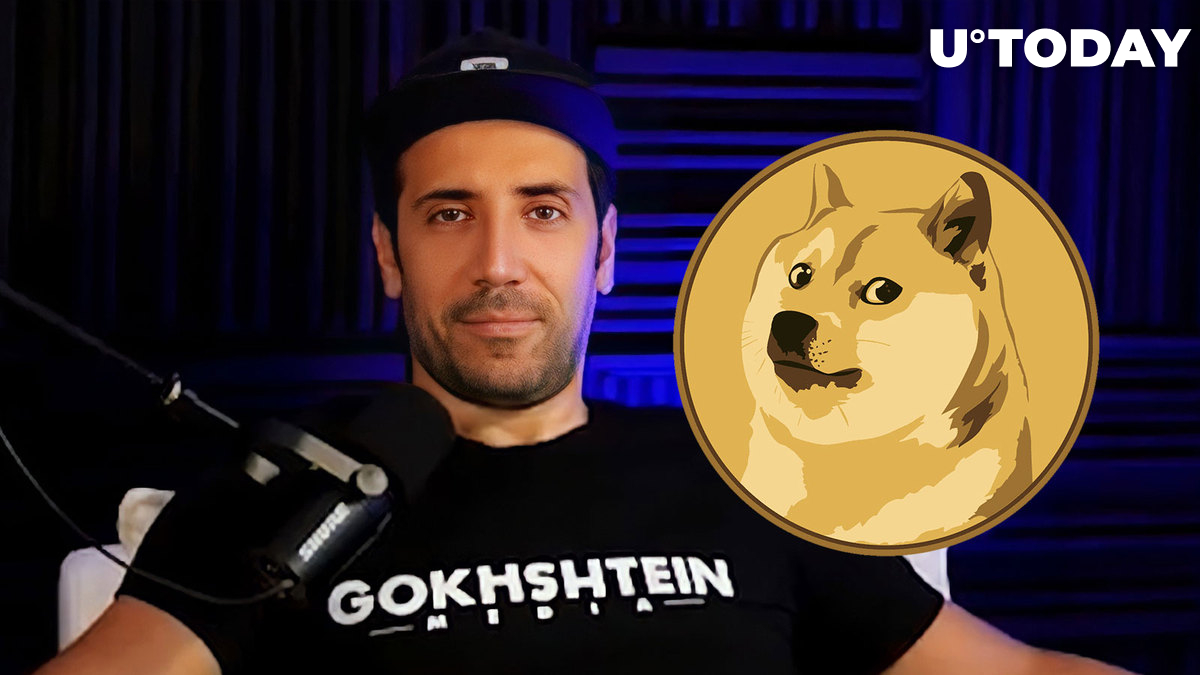 Founder of Gokhshtein Media, former U.S. congressional candidate David Gokhshtein, has taken to Twitter to share a couple of thoughts regarding Dogecoin and its possible rise in the near future.

He believes that DOGE can easily pass the historic peak reached in May 2021, thanks to Elon Musk owning Twitter now.

"DOGE may beat ATH," but there's a catch

The crypto influencer tweeted that providing that Elon Musk indeed implements DOGE on Twitter, as he hinted yesterday, the meme coin could easily surge and surpass its all-time high of $0.7376 reached on May 8.

Back then, Musk debuted on the popular Saturday Night Live (SNL) show, where he shilled DOGE to the audience and made jokes about it.

Currently, CoinMarketCap says, the original meme token with the biggest market capitalization is trading 82.24% below that ATH.

However, Gokhshtein also warned that there might be NFA — no further action — on behalf of the DOGE price as it reached the previous historic peak without Elon Musk buying Twitter last year and then went back down.

If it’s true from Elon’s hint yesterday about possible implementing $DOGE into Twitter, it easy will pass its ATH.

NFA — but it went to $0.76 with any of this stuff being thrown around.

Should have all gone into DOGE and SHIB

The influencer also tweeted that he should have bought more Dogecoin and Shiba Inu, now that DOGE has added nearly 120% over the past week.

In an earlier tweet this fall, Gokhshtein tweeted that he still holds "bags of DOGE" and confessed that he should have gone all in on Shiba Inu as he expects both meme coins to go parabolic in the next bull run.

According to Gokhshtein, the major advantage of these coins for the crypto space is that they have the potential to bring a lot of new retail buyers into Bitcoin and other major crypto assets.

Also, as the price of the token has seen a significant increase in the past week, whales have become more active, moving more than 1.1 billion Dogecoins in the past 24 hours.

All these meme coins were moved between anonymous wallets; however, a small portion — about 41 million — was sent to the Binance exchange.