Dogecoin (DOGE) Returns to Top Biggest Cryptocurrencies by Capitalization After This 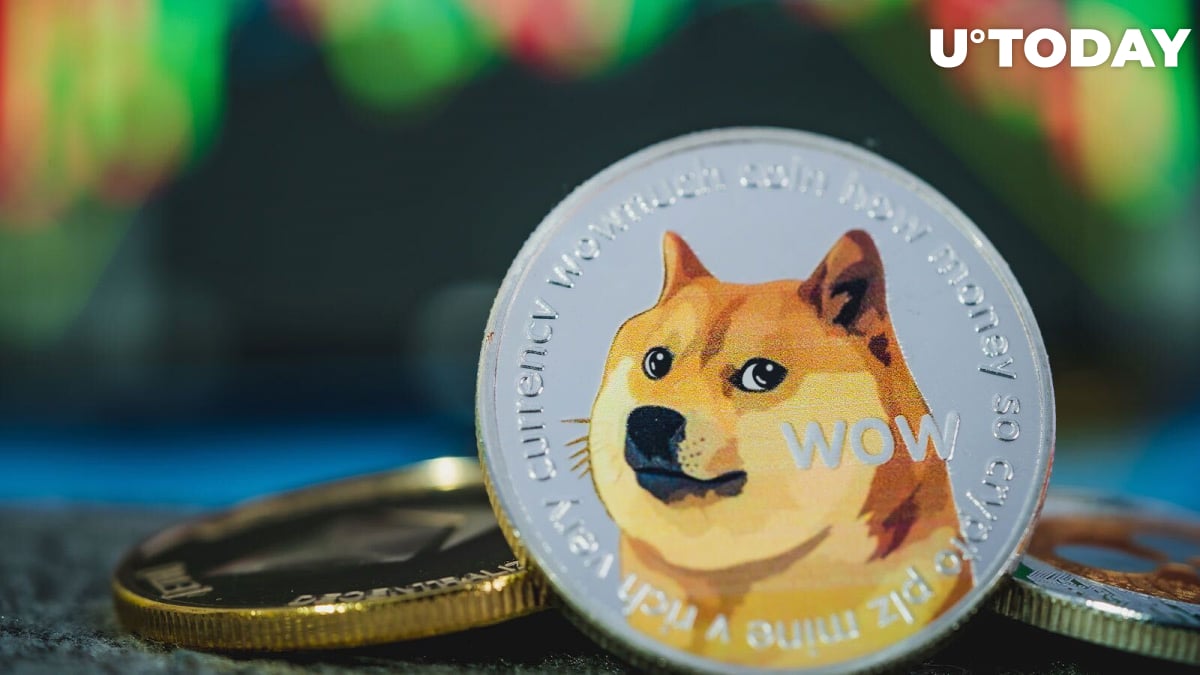 Dogecoin overtook Polkadot in terms of capitalization and managed to win back the 10th place in the ranking of cryptocurrencies by market capitalization. At the moment, the valuation gap between the two coins, DOGE and DOT, is about $2.3 billion.

DOGE retaking position was helped by the DOT price decrease of more than 11% over the past week, which was an extraordinary drop even on the background of generally negative sentiment on the crypto market. In other words, it is more likely that Polkadot has lost its position than Dogecoin has encouraged its own growth.

However, Dogecoin is now the second largest cryptocurrency operating on the proof-of-work consensus after Bitcoin, and it being near the top of the crypto market at the moment is logical. Doubts arise only in the future development of the project, which so far does not spoil its community with any positive news.

The news background around DOGE now consists mostly of Elon Musk, which in general is not surprising. At the moment, we are talking about a lawsuit filed by investors against the eccentric billionaire, as well as outbursts by the Dogecoin founders accusing Musk of creating a personality cult and manipulating the price of DOGE.

Speaking about the price of Dogecoin, it can be noted that Dogecoin has been trading and continues to trade in the $0.05 to $0.09 range for the last four months. Overall, the cryptocurrency's quotes are now at the levels of February 2021, which was before the global hype and mad DOGE pumps.