Denys Serhiichuk
Can DOGE follow the sharp rise of SHIB? 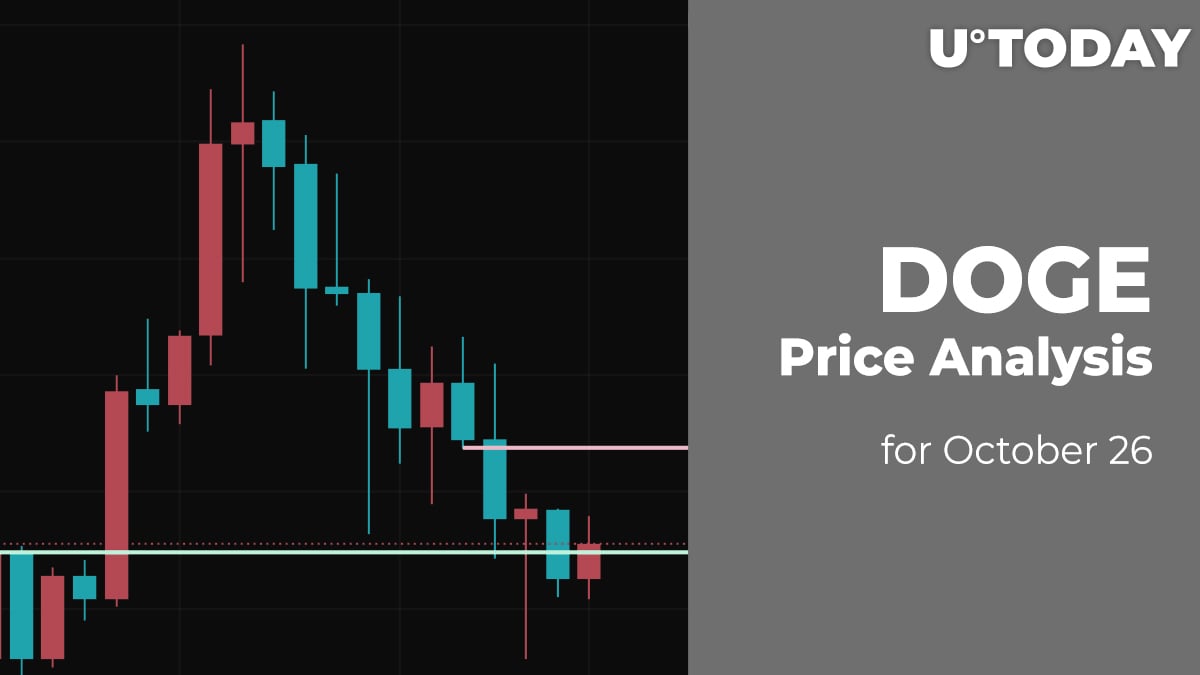 Bulls keep dominating as all top 10 coins are in the green zone. DOGE is the biggest gainer among them, rising by 4%.

DOGE keeps rising, going up by 10% since the beginning of the week.

On the local time frame, DOGE has bounced off the liquidity zone of $0.2650.

The trading volume is going up, which means that there are good chances to see continued growth. In this case, the altcoin may return to the resistance at $0.2832 by the end of the day.

On the bigger time frame, DOGE could not keep the rise above the $0.27 mark. The high selling trading volume confirms local bearish pressure. That is why one may expect a short-term decline to the level of the most liquidity around $0.26, followed by a fast bounceback.

On the daily chart, the situation remains unclear as DOGE is trading in a wide channel between the support at $0.1940 and the resistance at $0.3495.

At the moment, neither bulls nor bears have seized the initiative, which is confirmed by a low trading volume. All in all, sideways trading in the range of $0.25-$0.28 remains the more likely price action for the upcoming days.