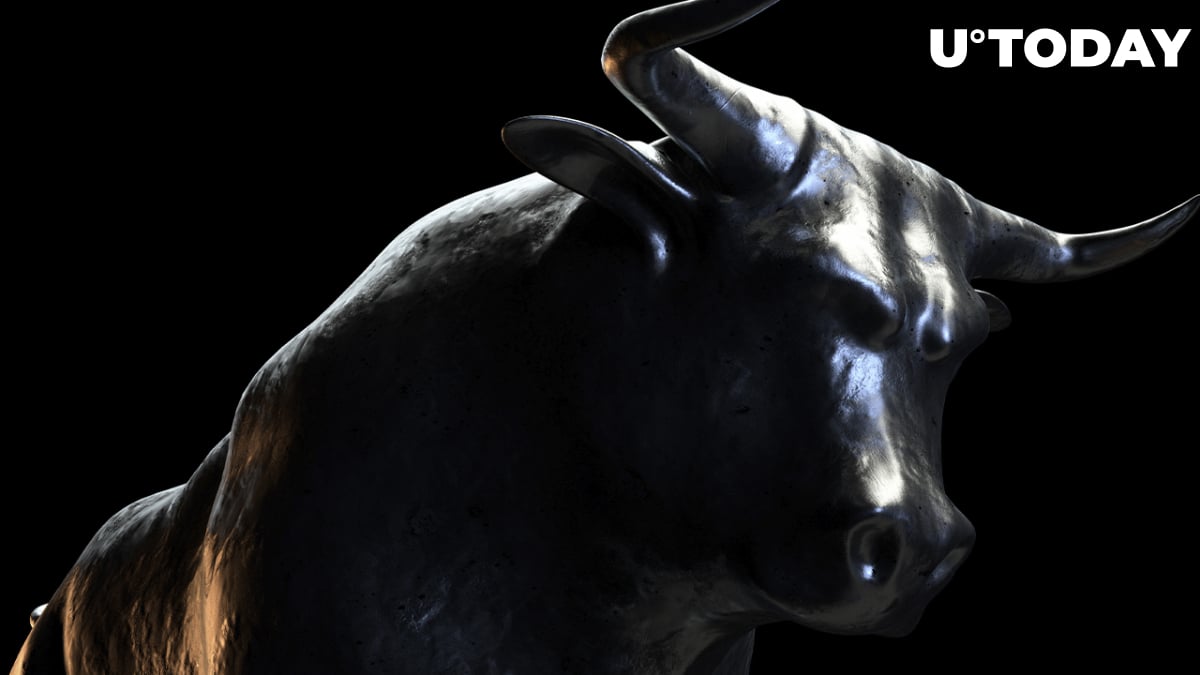 Popular Santiment data vendor has tweeted that users of various social media platforms are showing excitement about crypto. Meanwhile, Bitcoin and Ethereum are recovering, while the rest of the market remains in the red.

According to a tweet by Santiment, the word "pump" is currently dominating in public channels across various social media presently—on Reddit, Discord, Twitter and Telegram. Santiment analytics team believes that this FOMO ("fear of missing out") is not a big concern; however, they cannot see any signals of euphoria so far.

? #Crypto appears to be gaining some #bullish voices again, as the word #pump hit its highest level of dominance among public #Discord, #Twitter, #Telegram, and #Reddit channels. This #FOMO is a mild concern, but no major euphoric signals as of yet. ? https://t.co/m6QAvj3T5J pic.twitter.com/mypFv3k6Uo

As the market has gone from green to mostly red, Santiment has noticed that at the moment, roughly 3.05x ETH transactions are in profit compared to those that are being made at a loss.

Should this ratio hold at this level, this would be the highest profit taking since October 20—half a year ago—when Ethereum was trading at $4,054. At press time, ETH is demonstrating a mild price drop from the $3,160 zone to $3,102 but it has turned green, going up 0.08% now. Aside from ETH, among the other top 10 cryptos in the green are only BTC, Terra and Cardano.