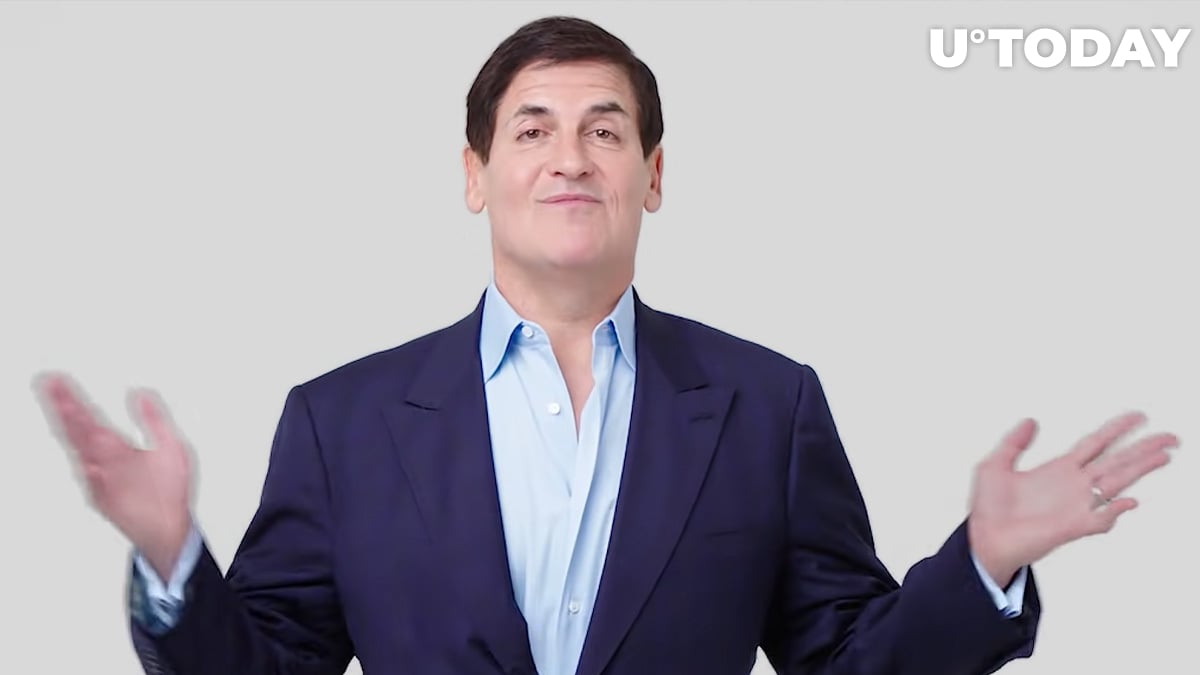 Billionaire Mark Cuban has joined a choir of critics of the U.S. Securities and Exchange Commission (SEC) in his recent tweet.

The "Shark Tank" host has slammed former SEC attorney John Reed Stark for having "absolutely no understanding of crypto."

Cuban says that crypto will continue to positively impact businesses more than the regulator.

Earlier today, Stark said that neither Bitcoin nor any other crypto had any utility:

The volatility is unbelievable, and also (what a lot of people miss) is that there is no utility in Bitcoin or any other crypto. The only reason people own is hoping it will go up because someone else will buy it.

The speed at which Cuban has turned from a skeptic into a crypto advocate is astonishing. In December, for instance, he himself claimed that bananas had more utility than Bitcoin because they have potassium.

Now, he has outlined a myriad of use cases for crypto:

The SEC has many critics

Cuban, of course, is not a lone critic of the SEC within the crypto space.

The XRP Army has been at odds with the regulator for months following the agency's lawsuit against Ripple.

The formidable community went to great lengths to fight the agency: from flooding the SEC's random tweets with resentful comments to staging a protest next to its headquarters in Washington, D.C. Some of its members are also trying to intervene in the Ripple lawsuit.

Tesla CEO Elon Musk had the most publicized spat with the government regulator, claiming that he did not respect it in a 2018 "60 Minutes" interview following a $20 million fine in his securities fraud case.