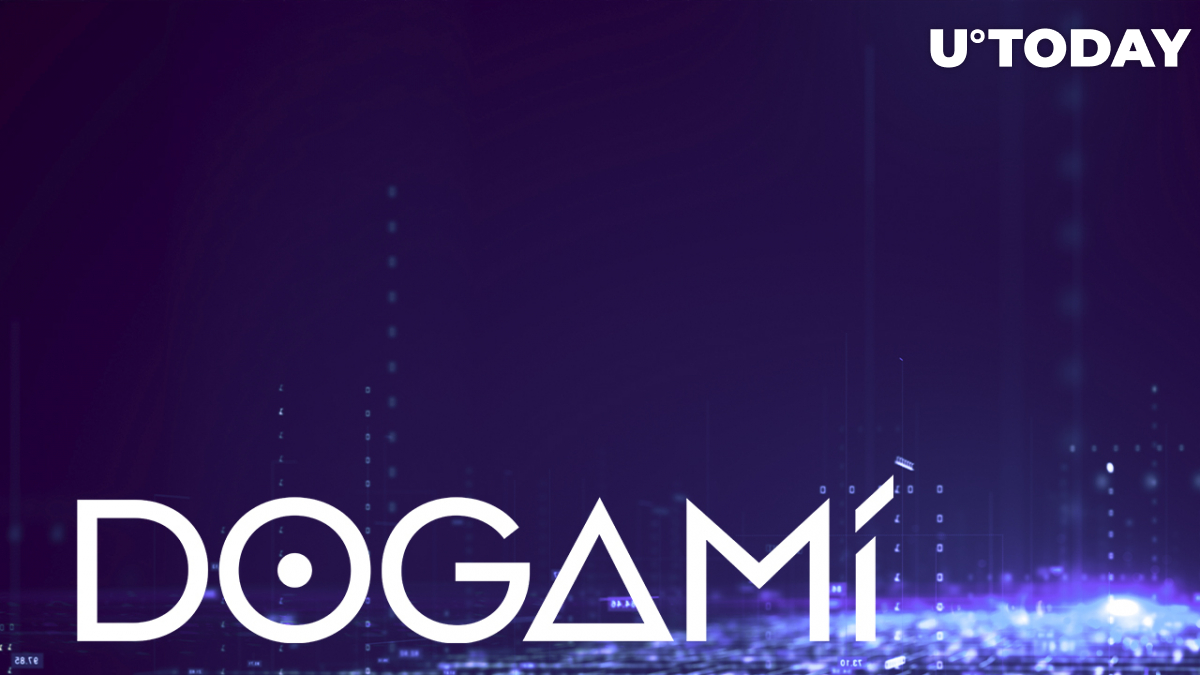 A unique Tezos-based platform that emulates the real-world experience of raising pets announces another crucial milestone on its way to massive adoption.

According to the official announcement shared by Tamagochi-inspired NFT project DOGAMÍ, its team has completed another funding round led by Tezos Foundation, a global nonprofit behind the Tezos (XTZ) smart contracts platform.

Good things come to those who hold… ?

Pssst: Keep holding your Dogamí & your airdropped $DOGA...
Who said this would be the only airdrop in March? ?

A total of $500,000 was secured by DOGAMÍ in this round. The Tezos Foundation has acquired an equity stake in the DOGAMÍ play-to-earn ecosystem.

Also, the two teams agreed on expanding the partnership between Tezos Foundation and DOGAMÍ. The parties will work together to accelerate mass adoption of the popular blockchain game.

Roman Schnider, president of the Tezos Foundation Council, stresses that DOGAMÍ can be a perfect endpoint to Web3 gaming for no-coiners and the next generation of DeFi enthusiasts:

We are proud to support the highly successful project which has repeatedly shown to be a truly trailblazing project from its inception. DOGAMÍ combines gaming and NFTs to create an engaging play-to-earn experience. It is a great entry point for gamers new to blockchain gaming to enter the Tezos community, and by doing so, to expand it.

More joint activities are set to kick off, as stated in the joint announcement by the two teams.

Aggregated trading volume on DOGAMÍ is over 1.2 million XTZ

Bilal El Alamy, co-founder and CTO of DOGAMÍ, emphasized that such support from blockchain veteran Tezos Foundation is a crucial catalyst for DOGAMÍ progress:

We are thrilled to bring this kind of attention to the tezos ecosystem, it is well deserved. The Tezos Foundation has been a strong sponsor of the DOGAMÍ project since its inception! It felt natural to confirm their participation in our equity.

Recently, DOGAMÍ registered another ground-breaking milestone. It surpassed 1.2 million XTZ in volume on the ONJKT marketplace. This achievement makes its the most popular project on Tezos (XTZ) in terms of NFT sales.

Earlier this year, DOGAMÍ made headlines with the release of DOGA token and successful NFT drops. It also yielded $6 million from a number of highly reputable VCs, including Ubisoft, Animoca Brands and The Sandbox team.