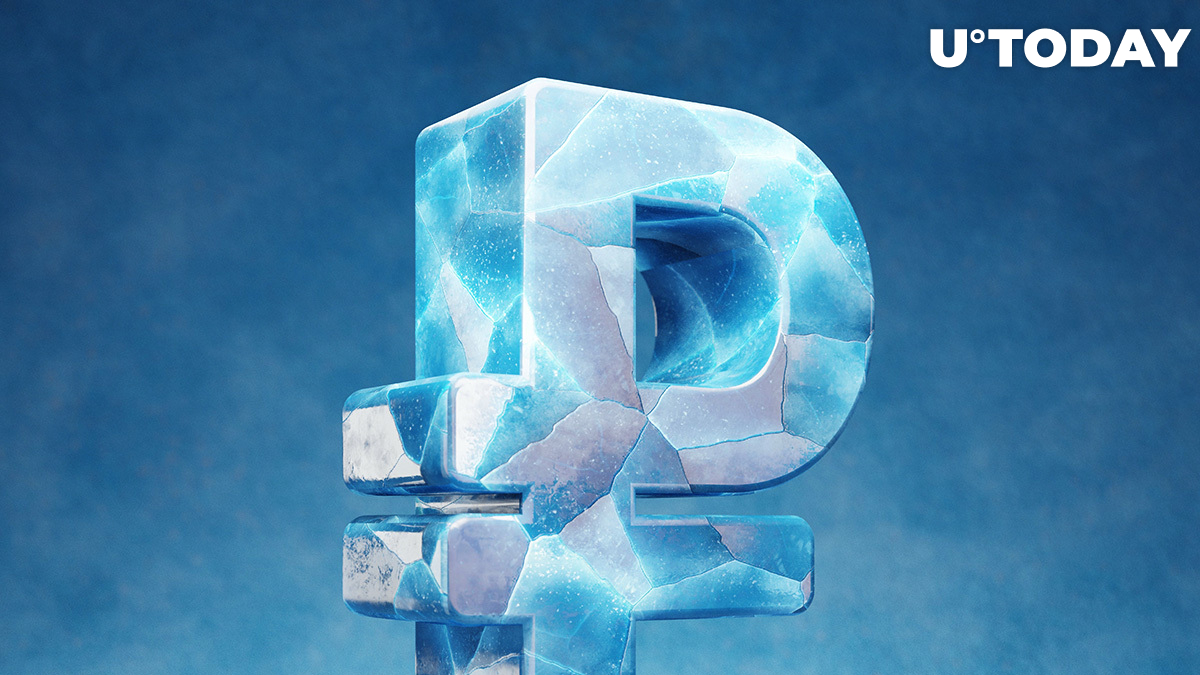 Bloomberg Terminal has shared that Elvira Nabiullina, the governor of the Central Bank of Russia, has confirmed that the institution intends to start testing the digital equivalent of the rouble in 2020.

Previously, as reported by U.Today, she already voiced these plans for the digital rouble trials to begin next year back in May and April.

As for Bitcoin and other cryptocurrencies that are not issued by government financial institutions, Nabiullina believes that they (and BTC in particular) are very risky assets and warned investors against buying them.

Related
The Biggest Crash in World History Is Coming, Bitcoin Can Help Endure It: Robert Kiyosaki

In early June, the head of the Russian cenbank stated that CBDC (central bank digital currency) is the future of Russia’s financial system (and Moscow’s payment system in particular), since it would be fast and cheap.

Other countries are also rushing to develop and roll out their CBDCs. China is the leader here at the moment as its CBDC (aka DCEP) has been in trials since last year and China had been talking about developing “China Coin” even earlier than that, accelerating work on it in 2019.

The trigger for that was Facebook’s intention to create the Libra stablecoin announced in the same year.