The Biggest Crash in World History Is Coming, Bitcoin Can Help Endure It: Robert Kiyosaki

Yuri Molchan
Entrepreneur Robert Kiyosaki believes that “the biggest crash in history” will arrive soon and only Bitcoin, gold and silver can help live through the hard times 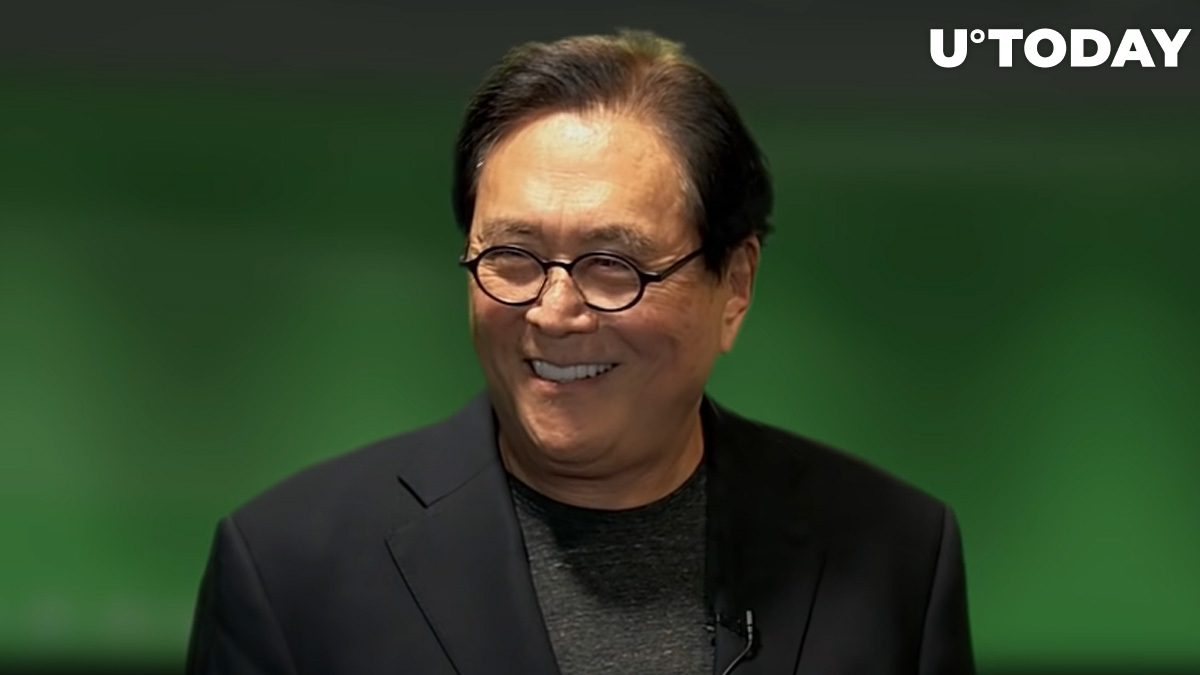 Author of the popular “Rich Dad, Poor Dad” book on financial literacy, Robert Kiyosaki has taken to Twitter to announce the upcoming “biggest crash in history” once again this month.

Bitcoin, according to him, is one of the assets that may help endure the hard times in the near future. The others are gold and silver.

The best time to prepare for a crash is before the crash. The biggest crash in world history is coming. The good news is the best time to get rich is during a crash. Bad news is the next crash will be a long one. Get more gold, silver, and Bitcoin while you can. Take care.

Previously in June, U.Today reported that Kiyosaki shared his take on the announcements of a further financial stimulus made by the US government in March.

Besides, some US lawmakers have proposed a rollout of the fourth round of “survival cheques”. One of Bitcoin’s biggest virtues against the USD and other fiat currencies is that no more additional BTC can be issued apart from the programmed 21 million coins.

This hard supply against the growing amount of cash pushed Bitcoin up throughout 2020 and up to the $65,000 all-time high in May this year, along with the institutional interest.

Back then, Kiyosaki also tweeted he was expecting Bitcoin to dump to the $24,000 level, later on in a YouTube video changing his target to $28,000 and saying he would be buying more Bitcoin on the dip.

His expectation came true on June 22, when Bitcoin dropped to the $28,900 area as China extended its crypto ban from cryptocurrency miners in key energetic provinces of the country to local crypto trading businesses.

Unlike the “Rich Dad, Poor Dad” author, CEO of Euro Pacific Capital, Peter Schiff keeps slamming Bitcoin as a pure speculative asset and not an investment, and prefers to bet on gold only.