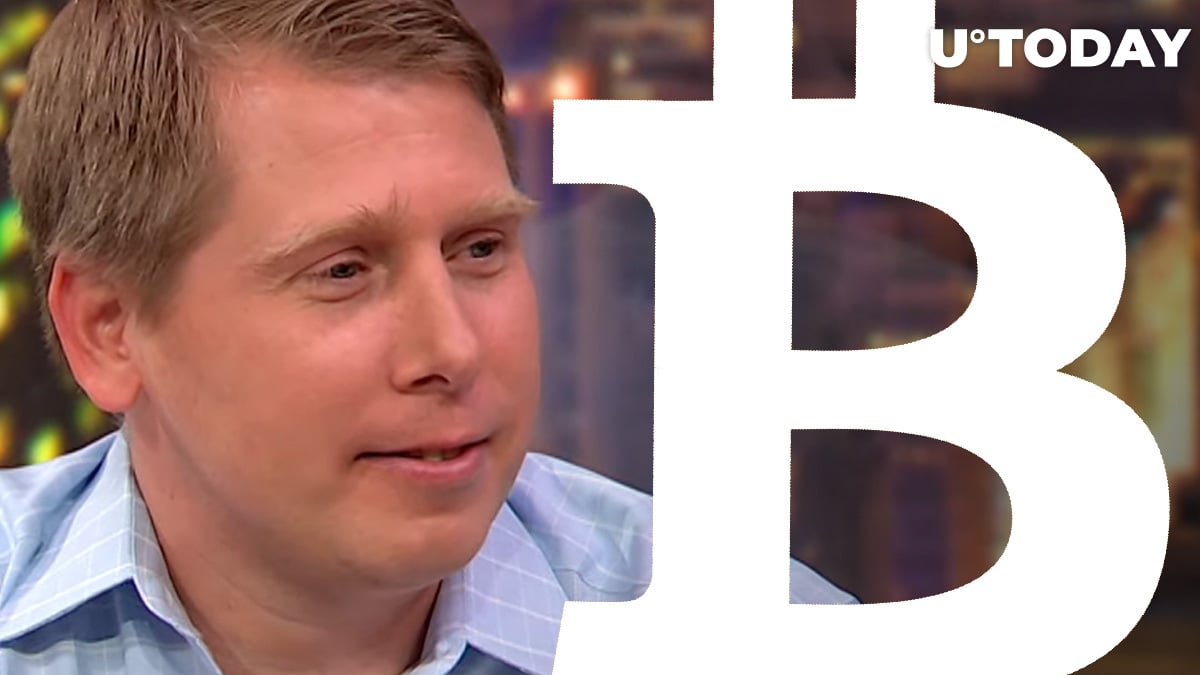 After taking a victory lap over his timely bet on an uptick in volatility, Digital Currency Group CEO Barry Silbert has spooked the cryptocurrency community with another bearish tweet.

Silbert—who’s considered to be one of the most influential people within the industry—predicts that it’s going to be “a dicey week” for the market.

As reported by U.Today, the “crypto king” tweeted that 99 percent of cryptocurrencies were overpriced last week after revealing that he was long on the Cboe Volatility Index (VIX).

Bitcoin plunged over 4 percent after Silbert’s tweet, but it’s unclear whether the Digital Currency Group boss was the one who pushed the market down. After all, he’s not Elon Musk.

The leading cryptocurrency is currently trading at $34,399 on the Bitstamp exchange.