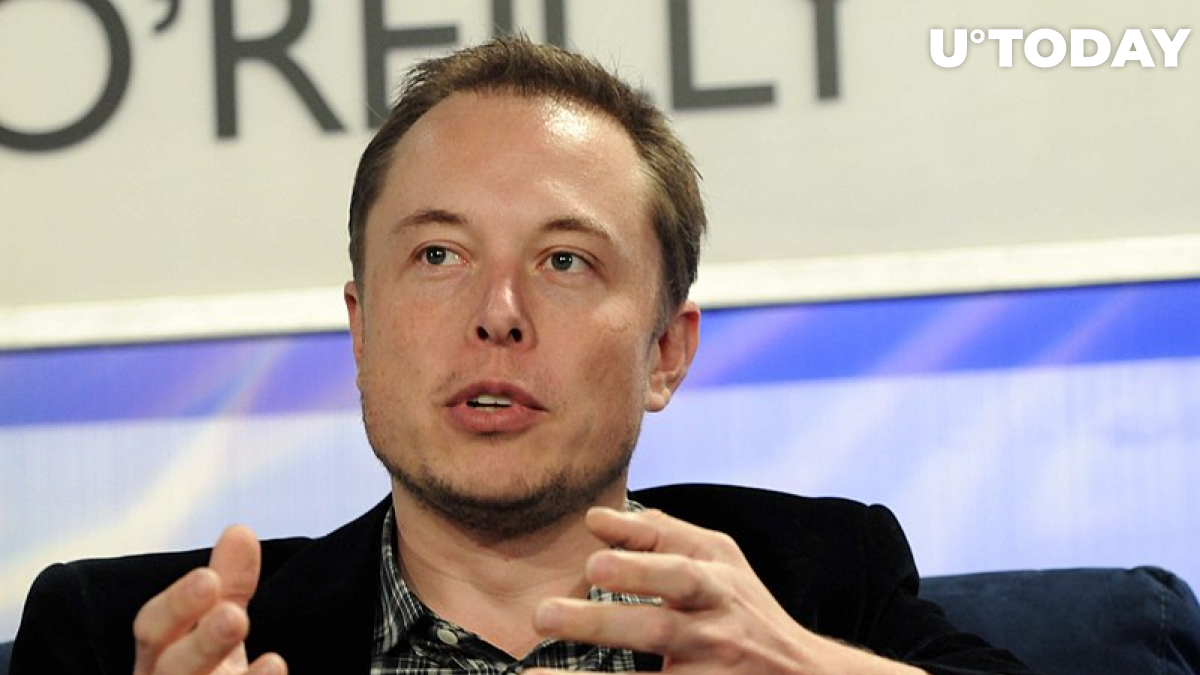 PlanB, the creator of the widely disputed stock-to-flow model, has taken to Twitter to share some Bitcoin price predictions.

The prominent analyst claims that Bitcoin is still on track to hit $135,000 by the end of 2021. And it’s his worst’s cast scenario.

However, he believes that the bellwether cryptocurrency may continue trading below its April all-time high of $64,895 up till October.

Bitcoin plunged a whopping 14 percent when Tesla suspended payments on May 12.

Musk’s bearish Bitcoin tweeted provoked more selling pressure, which ultimately made Bitcoin correct all the way to a local bottom of $30,000.

Even though El Salvador helped the price to recover, Sichuan miners

On June 1, Plan B tweeted that Bitcoin’s price action was reminiscent of the 2013 bear market.

His most recent tweet seems to reaffirm the “double top” theory that many bulls pin their hopes on.

Back in April 2013, Bitcoin peaked at $259 before correcting roughly 75 percent from the peak within three months. In November 2013, Bitcoin went absolutely berserk and exploded to $959 before a multi-year bear market finally arrived.