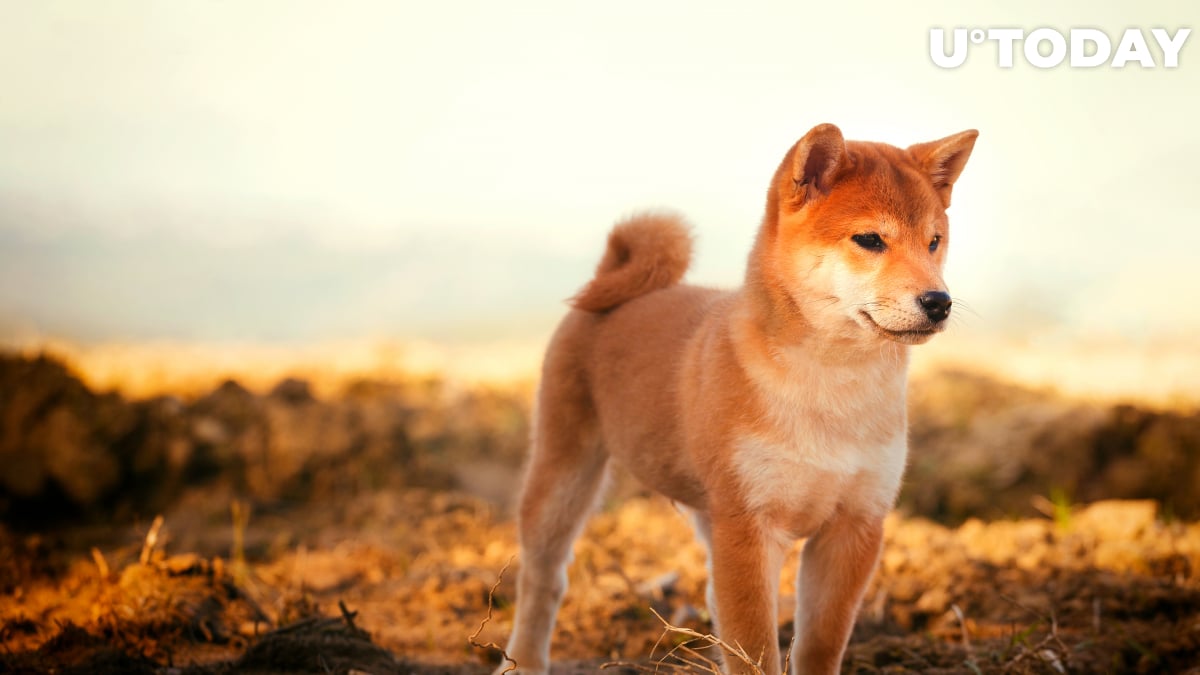 Rob, a 35-year-old supermarket worker from northern England, has managed to earn life-changing money with the help of the Shiba Inu cryptocurrency, Fortune reports.

Once he stumbled upon the token's "woofpaper," the British man had his lightbulb moment:

After reading that, I was hooked…I just believed the words.

He started putting his hard-earned money into Shiba Inu in February when the Dogecoin rival was still under the radar of pretty much everyone who was not a die-hard canine coin aficionado.

The dicey bet worked out tremendously well for Rob: after investing $8,000 in portions, his holdings appreciated 1,200 times by May, the month the meme coin garnered mainstream attention for the first time.

A dog with two tails

Rob says that he was extremely emotional after cashing out half a million dollars and seeing the whole sum in his bank account:

I come from quite a poor background. I could never have even fantasized about having this much money.

Overwhelmed with happiness, the lucky buyer quit his warehouse management job after making it with Shiba Inu. Now, he's busy being a stay-at-home dad.

Apart from taking care of his son, Rob is also active in the burgeoning community.

He still holds a seven-figure sum worth of Shiba Inu as well as several other Dogecoin offshoots, such as Doge Killer (LEASH).

Piggybacking off of Dogecoin's wild rally, Shiba Inu became the unlikely success story of 2021 and eventually stormed into the top 10 biggest cryptocurrencies by market capitalization in late October.

The cryptocurrency, however, is now in the middle of a troubling correction, shedding 39% in less than a week.

This weakness comes amid Kraken's reluctance to list Shiba Inu and recent transfers made by the meme coin's biggest whale that controls roughly 13% of the total supply.