Kraken Kicks the Can Down the Road on Shiba Inu Listing 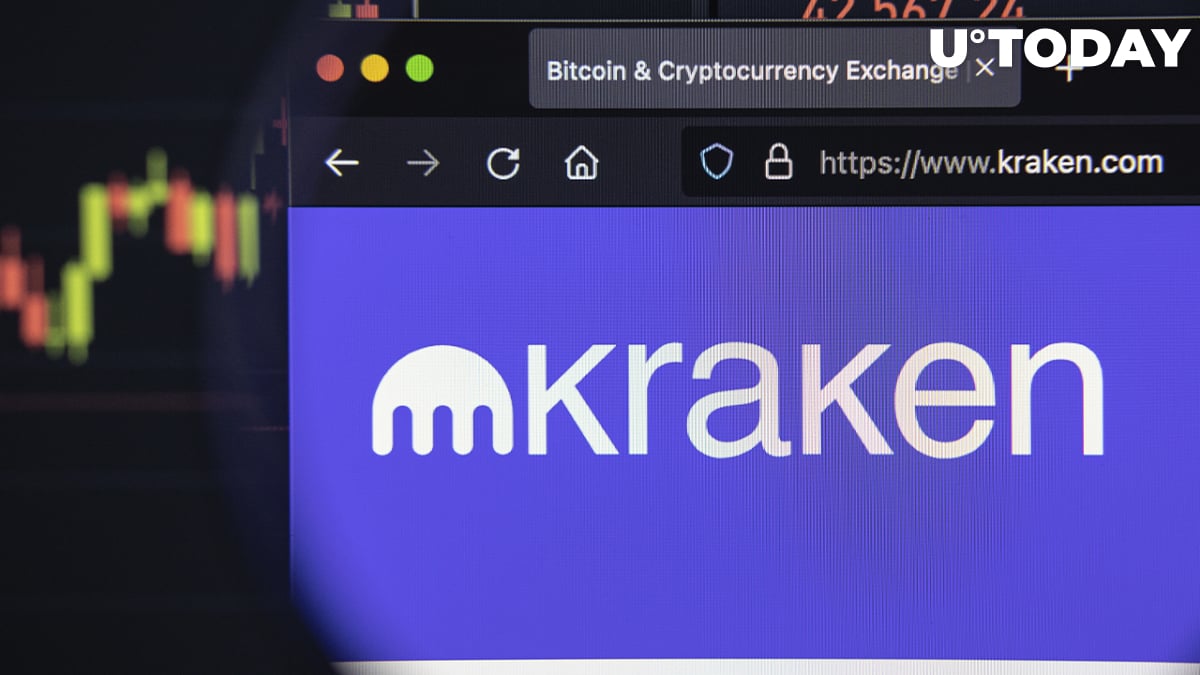 Cryptocurrency exchange Kraken has stated that it will consider listing the Shiba Inu cryptocurrency in the future, claiming that there is more work to be done.

Community is an important part of our considerations for all listings, and you have clearly shown your support.

There’s more work for us to do as we move through our listing review process.

As reported by U.Today, Brian Hoffman, Kraken's product lead, announced that the San Francisco-based exchange would list the token on Tuesday if members of the community were able to collect 2,000 likes.

Related
Quentin Tarantino Joins NFT Craze with Exclusive "Pulp Fiction" Content
The Shiba Inu army smashed the target in mere minutes, but the listing did not take place yesterday, to the chagrin of some SHIB fans.

Kraken says that it has heard one of the biggest crypto communities "loud and clear."

Hoffman described Shiba Inu holders as "wild" in response to the level of engagement they have displayed.