Deutsche Bank Says Bitcoin Is Now "Too Important To Ignore"

Alex Dovbnya
Bitcoin has already passed the metaphorical Rubicon, according to Deutsche Bank 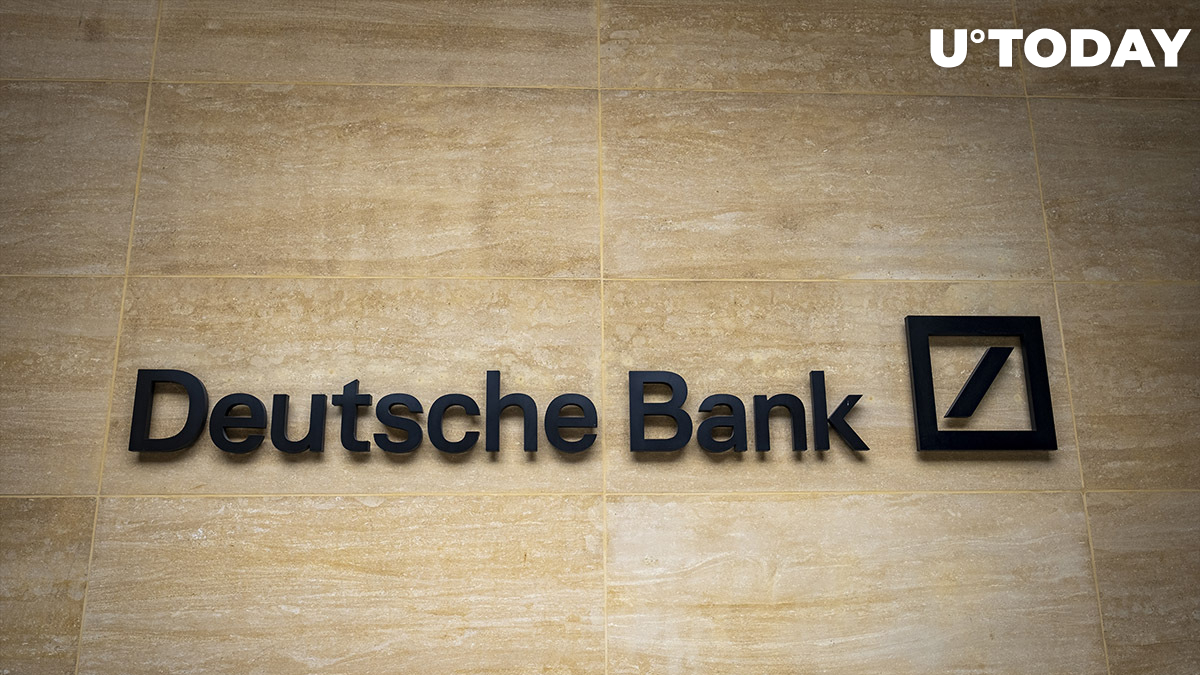 In her new report, Deutsche Bank analyst and French economist Marion Laboure writes that Bitcoin can no longer be ignored after its market cap eclipsed $1 trillion:

Bitcoin's market cap of $1 trillion, and scope for a continued rise in prices, makes it too important to ignore. And central banks and governments understand that Bitcoin and other cryptocurrencies are here to stay. Thus, governments are expected to start regulating them late this year or early next year.

She suggests that Bitcoin's massive market cap is justified by the Tinkerbell Effect. Named after a fairy from Peter Pan, the term is used by economists to explain the power of belief: something is valuable only because people believe that it has value, similar to how children believe in Santa Claus.

Laboure expects Bitcoin to remain "ultra-volatile" due to its low liquidity. The cryptocurrency's daily trading volume is just a drop in the bucket compared to pretty much every other commodity, including silver and gasoline. Bitcoin's daily volume is only 1.9 percent that of gold.

The leading crypto coin is now the third-largest currency by circulation (behind only the U.S. dollar and the euro). Bitcoin now represents over 40 percent of all greenbacks due to rapid appreciation.

Nevertheless, Bitcoin's liquidity is on the same level as a Thai baht. The cryptocurrency's daily transaction volume is only a minuscule 0.009 percent that of the U.S. dollar.

Future generations are likely to ensure that Bitcoin is here to stay. According to a Deutsche Bank survey, over 30 percent of millennials from the U.S., Germany, China, the U.K. and other world leaders believe that cryptocurrencies will eventually replace cash and debit cards.

While Deutsche Bank suggests that Bitcoin could become "an important means of payment" in the future due to its strong network effects, it also notes that it could face government-issued cryptocurrencies and private cryptocurrencies, such as Facebook's yet-to-be-launched Diem stablecoin:

However, the existence of central banks means that Bitcoin is unlikely to replace fiat currencies anytime soon:

And as long as governments and central banks exist and hold the power to regulate money, there will be little room for Bitcoin—as a means of payment—to replace traditional currencies.