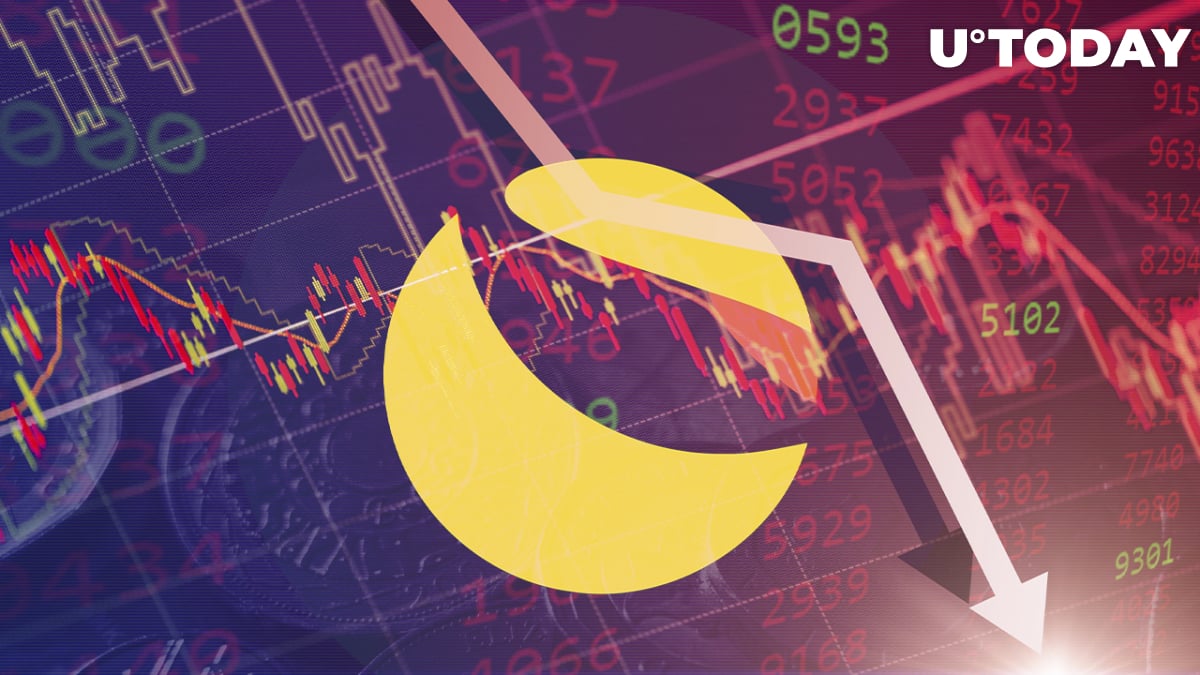 Delphi Ventures, the fund of cryptocurrency research firm Delphi Digital, has lost approximately $10 million after the implosion of Terra's LUNA, according to a recent blog post.

The fund bought a small amount of LUNA to the secondary market in the first quarter of 2021 and then increased its exposure to cryptocurrency.

Yet, Terra accounted only for 13% of the fund's net asset value (NAV) across Delphi Ventures at the price peak.

Deals related to protocols powered by the embattled blockchain accounted for only 5% of the total number of deals.

Much ink has been spilled on the LUNA topic, but its spectacular downfall remains on everyone's lips.

Yesterday, Galaxy Digital CEO Mike Novogratz, one of the vocal cheerleaders of the token, finally broke his weeklong silence.

American billionaire investor Bill Ackman recently opined that Terra was a textbook pyramid scheme, which is why its downfall was easily predictable.

As reported by U.Today, Do Kwon, the trash-talking co-founder of Terra, remains unapologetic. He recently introduced a new plan for reviving the embattled blockchain project by forking the chain and abandoning the UST stablecoin, which has now slipped to an all-time low of $0.08.

Meanwhile, LKB & Partners, one of the leading law firms in South Korea, recently decided to take legal action against Kwon.

Regulators have also zeroed in on the failed stablecoin project in South Korea and other parts of the globe after the failure of the project led to tens of billions of dollars worth of losses.
#Terra News