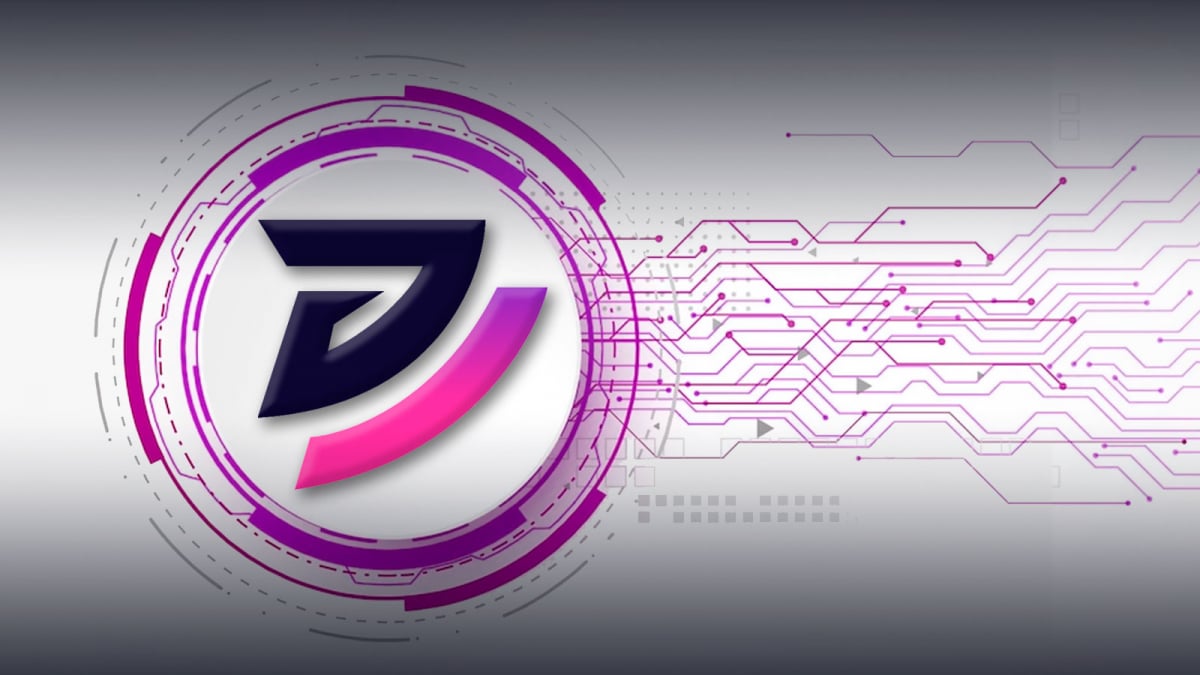 The crypto world is currently enduring one of the cruelest bear markets in the history of bear markets and many coins have taken a big hit as a result. This has left investors whose portfolios have suffered looking for a savior coin to help them recover their lost capital.

SHIB is the native token of SHIBA INU. It is based on the Japanese dog breed like Dogecoin; however, it has called itself an improved version of Dogecoin.

The token offers dog-inspired creators globally a place to belong, which the creators call the “artistic SHIBA movement.” Unlike Dogecoin, which has no real-world value or use, SHIBA vows to make large strides in the crypto ecosystem.

VeChain operates on a public blockchain called VeChainThor. The blockchain works like any other that is focused on business. The VeChainThor supports smart contracts and is a great company option because of its Blockchain-as-a-Service (BaaS) product named ToolChain.

The ToolChain is useful for companies who want to build their own blockchain solutions. Another advantage of the VeChain is that each transaction on the blockchain can perform several tasks.

VET can be stored on the VeChainThor wallet and downloaded on iOS and Android. It is a great option for investment because many large companies have used it and tested its effectiveness.

Degrain is a relatively new token that has been making waves in the ecosystem since it launched its presale on July 7th.

Degrain aims to be the first cross-chain NFT marketplace in the world, and with the success of NFTs in recent months, many investors are willing to bet on DGRN. Users who use the platform to buy or sell their NFTs will earn DGRN tokens. The team will be locking liquidity for ten years, the team will lock away their team tokens for a year while having the smart contract already audited as a pass seems like a very safe investment for holders.

Phase two which runs until September the 30th looks like it will sell out early with the project having already sold 15% in a matter of days.