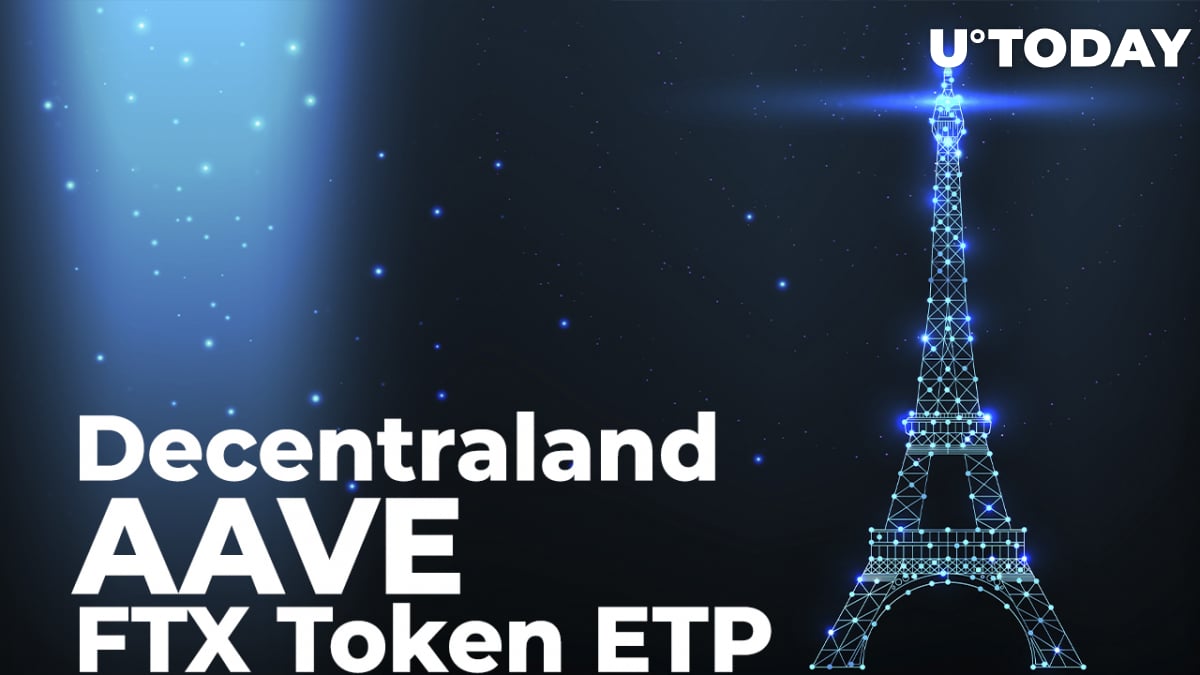 MANA is the native token of an Ethereum-based virtual world called Decentraland. It appeared in the spotlight after a massive rally triggered by Facebook's rebranding into Meta in early November. More than $180 million worth of land has been sold on the platform.

AAVE is the token at the core of the Aave lending protocol, the fourth-largest token on the Ethereum blockchain with $10.3 billion.

FTX Token is the native token of the eponymous cryptocurrency exchange, which has grown to become one of the top trading platforms.

Ads
Related
Co-Founder of India's Top Crypto Exchange Denies Jumping Ship
The products that track the value of the aforementioned cryptocurrencies will be trading on  Euronext exchanges located in Paris and Amsterdam.

21Shares has a total of 28 cryptocurrency ETPs that manage a total of $2 billion.

In December, it also added a product that tracks the value of MATIC, the native token of the Polygon scaling solution.

Last June, the investment product provider also launched the first Solana ETP in the world. This came after the exchange launched similar products for Cardano and Stellar.

Earlier this week, investment behemoth Fidelity launched its first Bitcoin-based ETP in Europe, offering the lowest fee on the market.