Alex Dovbnya
WazirX Nischal Shetty will not be stepping away from his active role at the company for now despite focusing on Shardeum, his new blockchain project 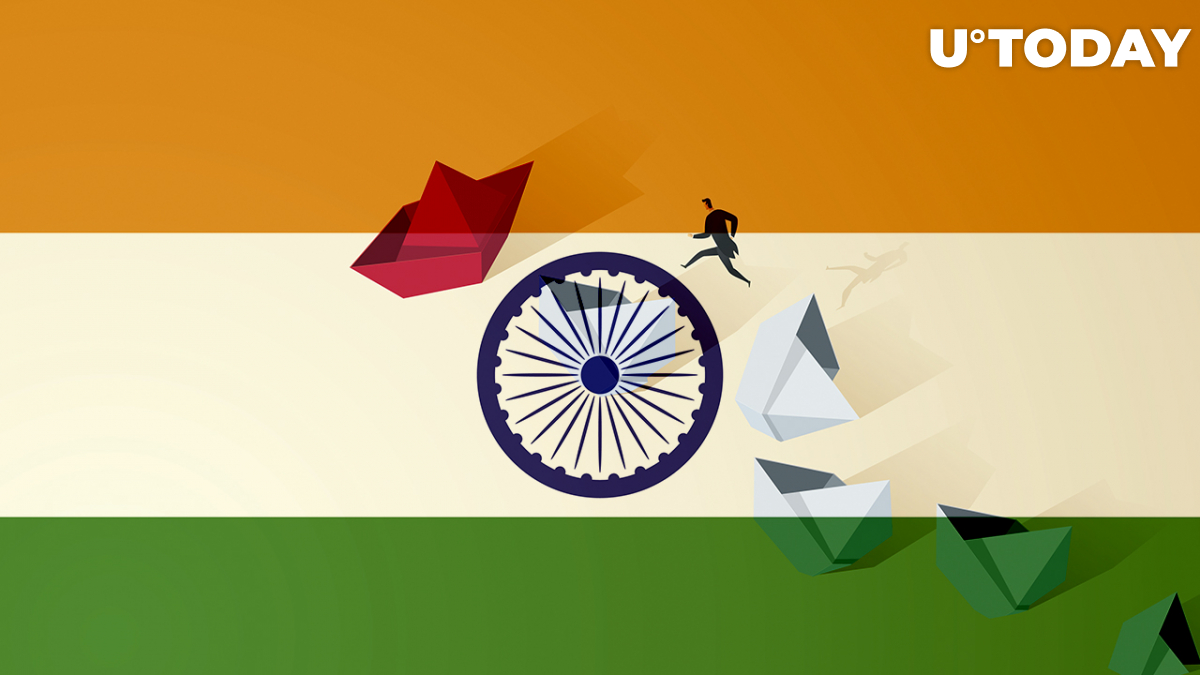 Moneycontrol, a local media outlet, reported that Shetty was stepping away from active roles in the cryptocurrency exchange, along with fellow co-founder Siddharth Menon, to focus on other ventures.

Citing sources familiar with the matter, the report also mentioned that the leadership reshuffle could be caused by Binance's desire to bring its own leadership team that will make it possible for WarizX to weather increasing competition from other major Indian exchanges. The crypto behemoth bought the leading exchange back in 2019.

Yet, Shetty will remain at the helm of WazirX alongside chief technology officer Sameer Mhatre, the third co-founder of the exchange.

Earlier this month, Shetty announced Shardeum, a new blockchain that aims to solve the scalability trilemma by offering high and cheap transactions while ensuring a sufficient level of decentralization. The Ethereum Virtual Machine-compatible blockchain relies on sharding technology to achieve such a feat. Shetty believes that existing blockchains will not be able to handle widespread adoption.

The project, which has been in the works since November, is slated to launch its beta version by the end of this year. Its development will be funded by selling a portion of the total supply of the native shard tokens to private investors.

According to a statement issued by WazirX, Shetty intends to continue working at the exchange despite focusing on Shardeum.

Nischal is leading both WazirX as well as Shardeum, and he intends to continue doing so.

Earlier this month, Shetty said that he was devoting more time to the new project.

Menon will assume a passive role

At the same time, The Economic Times has confirmed that Menon is planning to transition to a passive role by the end of 2022.

Menon, who currently serves as chief operating officer at the exchange, will be focused on his Web3 ambitions after recently announcing his  gaming project, Tegro:

I will not immediately move away, but slowly. I think we have a very strong team that's working on interesting things while I sort of focus on new markets and try to grow the Web3 ecosystem in India.