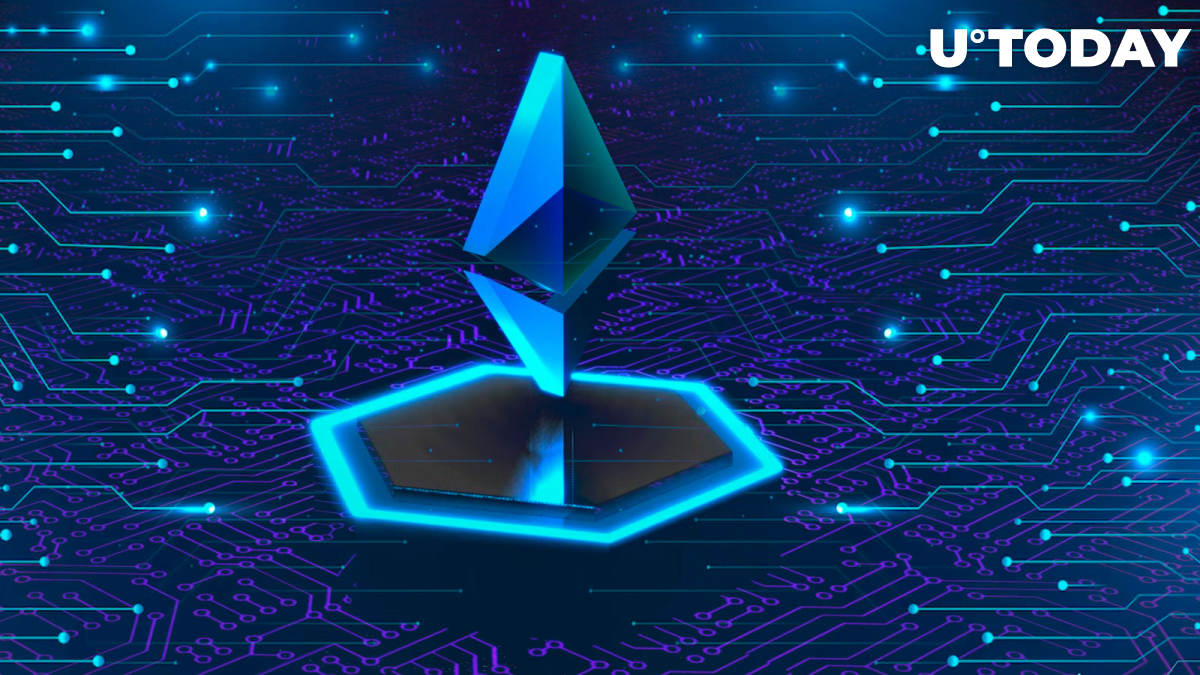 Ethereum is expected to finally transition to the proof-of-stake consensus algorithm on Sept. 15.

It is worth noting that this is the tentative launch date, which means that the upgrade could still take place a few days later. It is hard to predict when exactly the much-anticipated upgrade will take place due to possible issues.

First, the beacon chain will have to activate the Bellatrix upgrade, which is now expected to take place on Sept. 6.

Related
Ethereum (ETH) on Its Way to $2,100, Top Trader Says
It will mark the final block mined on the proof-of-work version of Ethereum. The next block will be mined with the help of proof-of-stake.

As reported by U.Today, Goerli became the third and final testnet to transition to proof-of-stake ahead of the high-stakes merge event.

On a Consensus Layer Call, which took place earlier this Thursday, Ethereum developers claimed that the upgrade was a success.

Ethereum will consume far less energy after the much-anticipated upgrade, which has been delayed on multiple occasions. Ethereum miners will be pushed out of business following the upgrade. Those who do not want to comply with the upgrade will likely attempt to fork the network. EthereumPOW, the most prominent effort so far, is already gaining traction with some exchanges.

Last month, Vitalik Buterin, the co-founder of the second-largest blockchain, said that Ethereum would be only 55% complete after the merge.
#Ethereum News