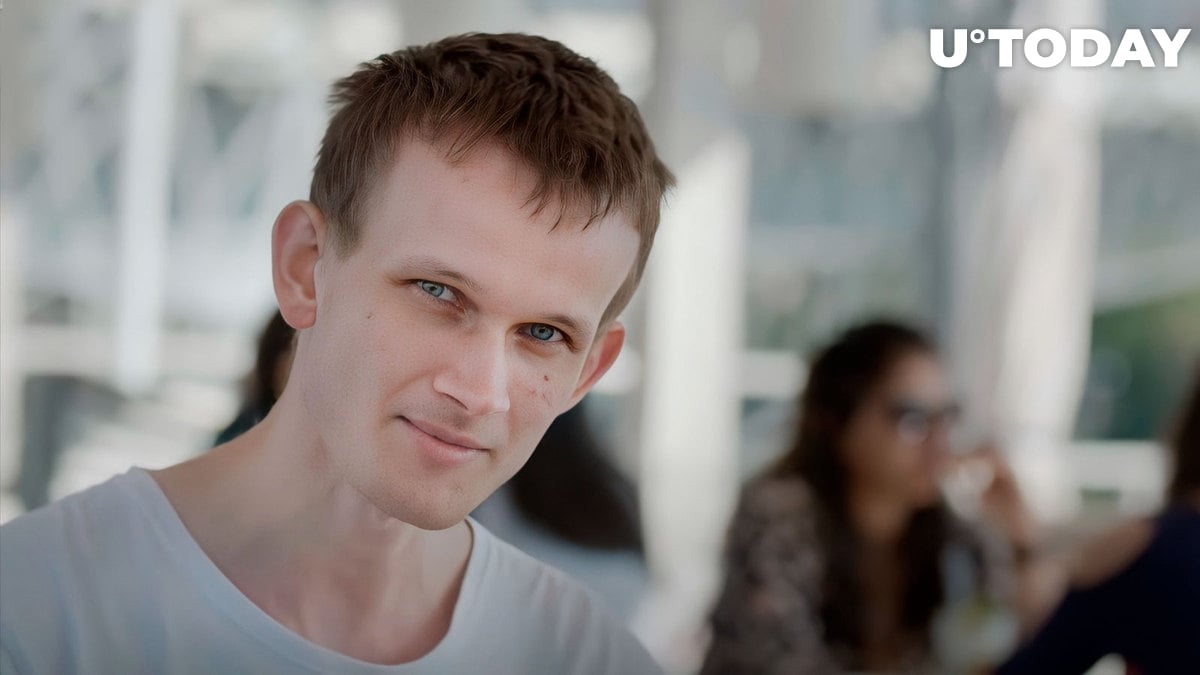 One of the Ethereum development community participants described the previously described feature that might appear on the Ethereum network, which is a Stealth Address technology.

How will the technology work?

Every Stealth Address consists of the hash of a user's address, the token ID and the secret parameter unique to a user. Assets are stored on an address that is derived from the user's "leaf" in the hash tree that contains blockchain data.

Public ledgers without Stealth Address technology are "pseudo-anonymous," meaning that the address is linked to a certain person who is unknown to the public. But with the help of blockchain analysis, we can easily connect all the dots and determine who is behind the address.

Certain users and large companies prefer adding another layer of security to avoid unnecessary attention or even law enforcement related issues. For that sole reason, there are private cryptocurrency like Monero or even Litecoin that help users to do private transactions that hide the recipient or sender.

Why use stealth addresses?

Both Vitalik Buterin and the developer who suggested the new feature for implementation in the ERC-721 token format used by NFTs were heavily criticized by decentralization enthusiasts.

With the implementation of an additional security mechanism, Soulbound tokens based on the ERC-721 token format can become completely anonymous, which makes it more secure for usage. At the same time, the decentralization of the whole concept becomes even more questionable.