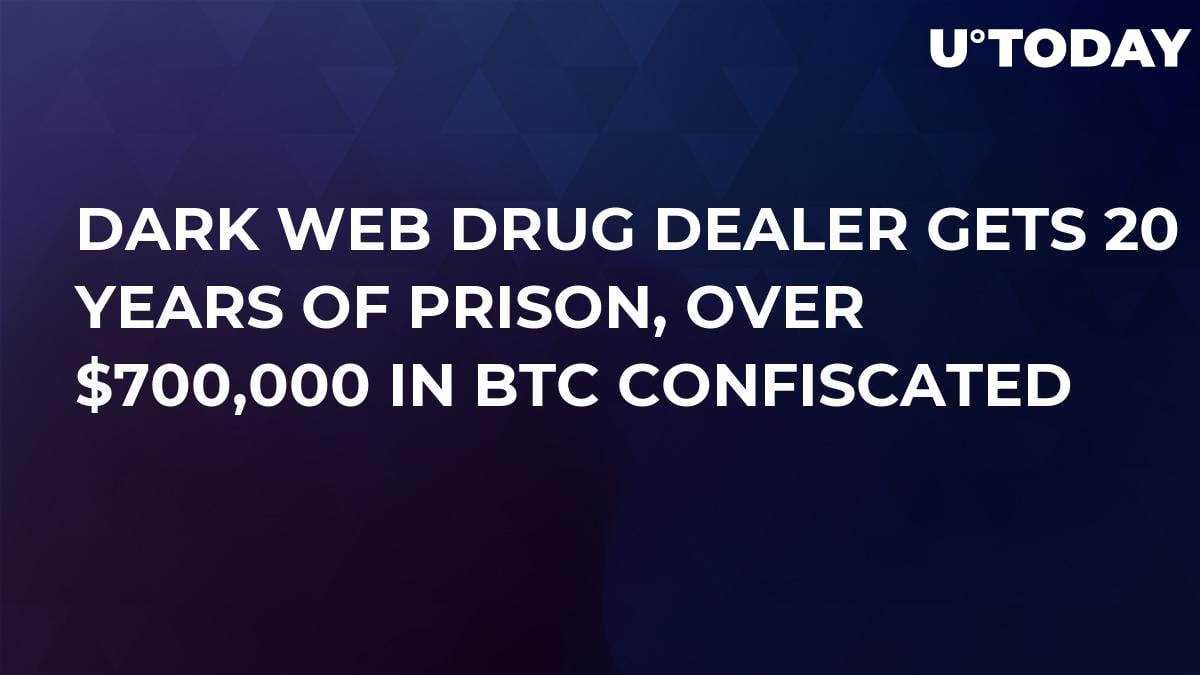 A US District Judge has sentenced Gal Vallerius, known as “Oxymonster” in criminal circles, to 20 years in prison recently. The convict is 36 now. He was arrested in 2017 while visiting the World Beard and Moustache Championship in Austin Texas. The criminal is of French-Israeli origin, he was charged with drug dealing and money laundering. Vallerius is expected to leave jail in 2038.

A great deal of crypto seized

Gal Vallerius has made a plea agreement, admitting the fact that he sold narcotics — heroin, cocaine in particular, etc. For his ‘product’ he charged Bitcoin and Bitcoin Cash, this was exactly the crypto confiscated from his wallets: over 100 BTC, more than 120 Bitcoin Cash, that is around $700,000. This money is to be given to the government.

This raises a big question from a lot of news commentators as to what the government plans to do with the coins: sell them now or wait for a bullish trend to dominate the market.

Related
Queerest Bitcoin Forks So Far: ‘God’, ‘Pizza’, What Is Next?

Vallerius would have to submit all the necessary passwords to let governmental agents access the crypto wallets.

A big dark web criminal was also detained in 2015. When Ross Ulbricht was nailed and ‘rewarded’ with a lifetime sentence, the US government confiscated around 144 BTC from his laptop computer. Back then, BTC cost just $300. The amount seized from the criminal genius equaled $48 mln. The government agencies turned the confiscated Bitcoins into this sum of cash by selling the crypto from various auctions. Later, some crypto enthusiasts criticized that move since in 2017 this amount could have been much bigger.

An inflow of criminal crypto

These cases of obtaining unlawfully earned crypto seem to happen on more or less regular basis. E.g., two days ago an Irish citizen Gary Davis pleaded guilty to planning on setting up drug trade on the Silk Road.

Related
US Government One of World’s Biggest Sellers of Bitcoin

Last year, a Californian court also got hold of $8 mln in crypto from Alexander Cazes who killed himself in Thailand after he was accused of running AlphaBay, a dark web market. If this trend continues, it seems that the US government agencies will have to deal with crypto auctions selling coins more often.

Some in the crypto community believe that under the current situation when the U.S. Department of Justice is taking a deep look into the possible manipulation of crypto rates, crypto coins will hardly stay in the hands of the government for a long time.