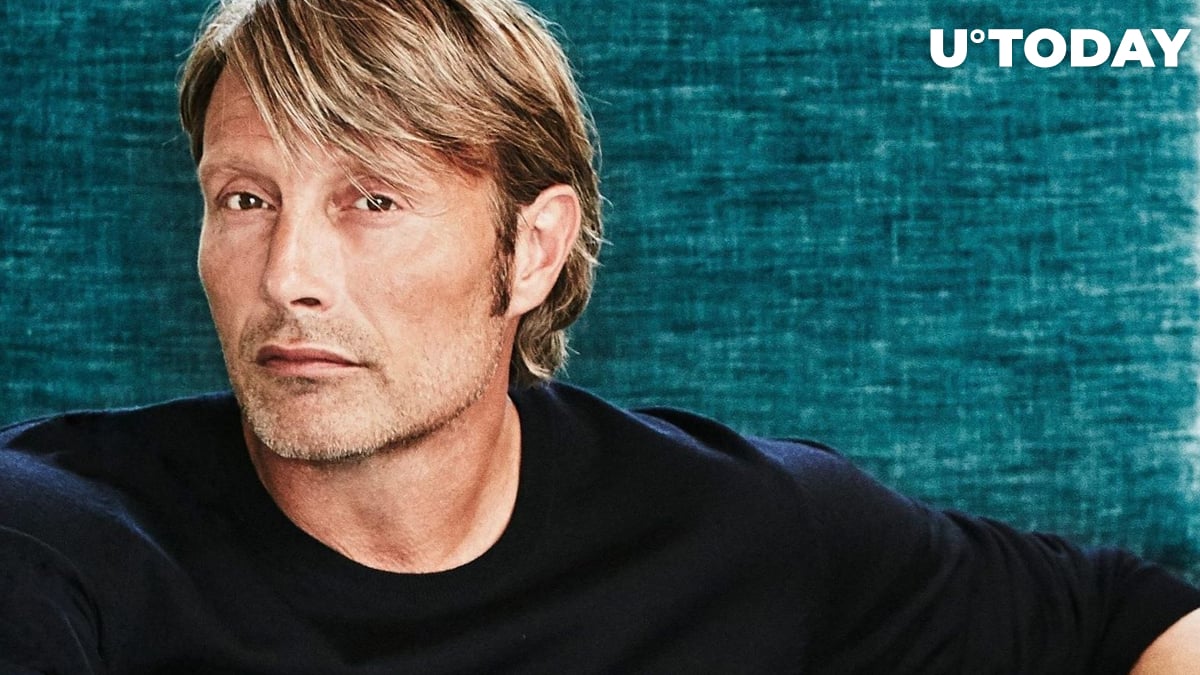 Danish actor Mads Mikkelsen, who is known for portraying Dr. Hannibal Lecter on the hit TV show “Hannibal,” has never bought any Bitcoin, according to a recent tweet posted by his official Twitter handle.

Mikkelsen made this revelation to warn his followers about scammers who were using his name to promote fraudulent crypto schemes:

“Mads has never bought any bitcoin and asks you all to watch out for fake articles and/or ads using his name.”

Mikkelsen made it clear that all articles and advertisements that claim he got rich by buying Bitcoin are fake.

The 54-year-old actor rose to worldwide fame by playing Le Chiffre, the villain in the 21st James Bond movie, “Casino Royale,” which was released to universal acclaim in 2006 (two years before Satoshi published the Bitcoin white paper).

It was the first outing for the new Agent 007, played by Mikkelsen's British colleague Daniel Craig—who recently found himself embroiled in a cryptocurrency scam.

As reported by U.Today, there was a YouTube advertisement about the end of the Bond franchise that would redirect users to a cryptocurrency sham.

Fraudsters came up with a bogus Craig interview to make it seem like he was promoting automated crypto trading software.

Over the past few years, numerous high profile celebrities and businessmen (from “Top Gear” host Jeremy Clarkson to Tesla CEO Elon Musk) have been impersonated by cryptocurrency scammers on multiple social media platforms.

Financial campaigner Martin Lewis and Ripple CEO, Brad Garlinghouse, went as far as filing lawsuits against Facebook and YouTube, respectively, for failing to take down such damaging content.