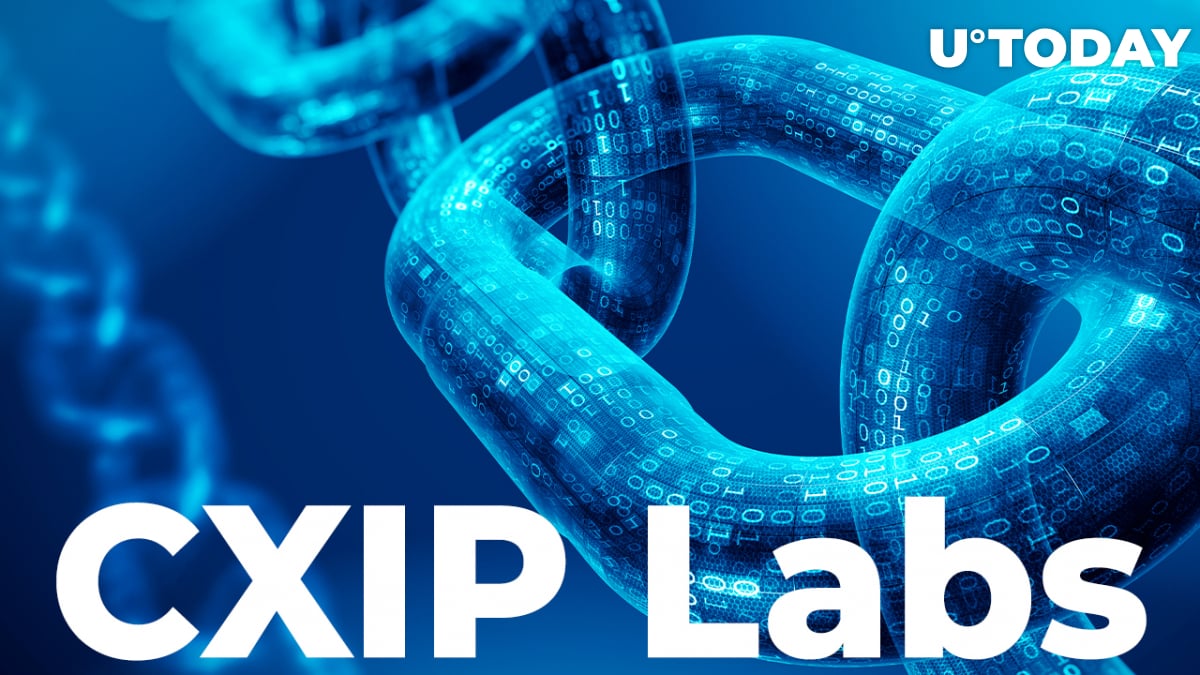 CXIP Labs, a team of blockchain and intellectual property protection veterans, is among the most influential infrastructure builders for blockchain-agnostic systems. In April 2022, it completed its seed funding round.

As per the official statement shared by blockchain development studio CXIP Labs, its seed funding round has been completed successfully.

A total of $6.5 million was raised from a clutch of highly reputable venture capitalists. Blockchain-focused VC heavyweights Courtside Ventures and Wave Financial co-led the round.

Also, a number of heavy-hitting business angels took part in the fundraising as individual investors.

The CXIP Labs team has a proven background in supporting artist’s rights across creative industries, web3 fundamentals and a vision of the future for creators informed by some of the smartest people in web3.

Setting new benchmarks in NFT infrastructure: What is Holograph?

New funds will be utilized to roll out the Holograph, a CXIP Labs flagship multi-blockchain solution for non-fungible tokens. Holograph stack will include Bridge (a tool designed to facilitate NFT transfers between different blockchains), Core (a minting and storage API for NFTs) and Mint (a no-code creating interface).

Jeff Gluck, CXIP Labs CEO, stresses that the Holograph release will make the NFT minting experience for digital artists across the globe more cost-optimized and seamless:

With Holograph, our mission is to empower brands and creators across any marketplace or blockchain by building solutions that make digital asset creation and trading easier and more accessible.

Holograph solution has already been used for NFT minting by top market players, including the likes of Sothebys, Phillips, Nifty Gateway, the AmFAR Gala and the Academy Awards Museum.