Vladislav Sopov
Gate.io, a Tier 1 cryptocurrency exchange, inches closer to its ninth anniversary with a bunch of novel features released 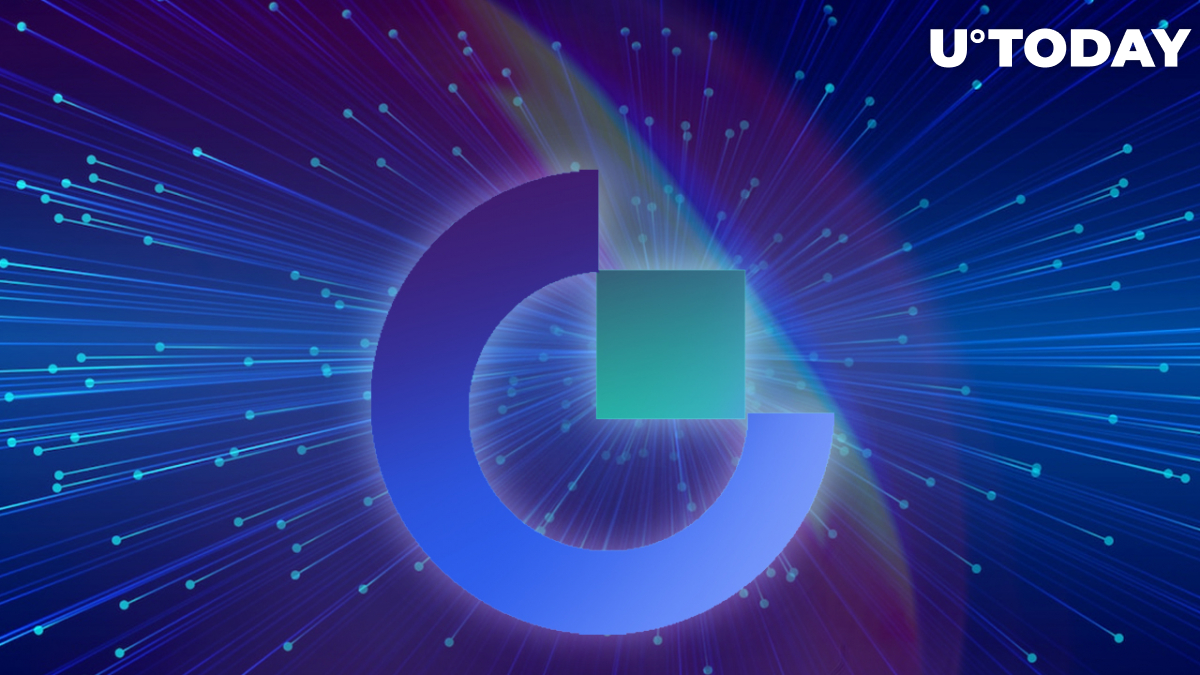 Gate.io, one of the largest and most popular centralized cryptocurrency exchanges, turns nine. Over recent years, it has evolved into a feature-rich and influential ecosystem of digital assets services.

According to the official statement shared by the team of Gate.io, the crypto ecosystem inches closer to its ninth anniversary, which is poised to be a crucial milestone in the platform's technical and marketing progress.

Gate.io’s user base eclipsed 10 million users worldwide while its net number of assets available for trading is over 1,400. Cumulative daily trading volume on Gate.io surpasses $10 billion.

Gate.io and its community activists are backing GateChain, a novel smart contracts ecosystem. By Q2, 2022, it has onboarded native token GT, HipoDeFi decentralized finance platform, NFT Magic Box marketplace for digital collectibles and so on. Gate Labs, Gate Ventures and Gate Grants are pushing the barriers of global Web3 progress.

Therefore, Gate.io created an all-in-one token offering system designed to support crypto projects’ adoption in all stages of their progress.

Approaching its ninth anniversary milestone, the Gate.io team prepared a number of crucial technical and UX/UI upgrades designed to advance the trading experience of Gate.io users.

The mentioned releases will be deployed by May 27-28, 2022, as a part of the ninth anniversary celebration campaign.

Gate.io in 2022: stable product by a forward-looking ecosystem

This upgrade is set to strengthen the position of Gate.io in the top league of centralized cryptocurrency exchanges. It has already been mentioned in a couple “tops of the tops.”

Namely, it is ranked in the top 10 cryptocurrency exchanges based on liquidity and trading volume on CoinGecko, the largest independent cryptocurrency analytics platform; its trading metrics are verified by the Blockchain Transparency Institute (BTI).

Besides that, Gate.io received a very high rating of 4.5 by Forbes Advisor; it makes the platform one of the highest ranked exchanges on the crypto trading scene.