Vladislav Sopov
Prominent crypto trader and analyst Tone Vays never misses an opportunity to demonstrate how skeptical he is of Ripple Inc. and the XRP token 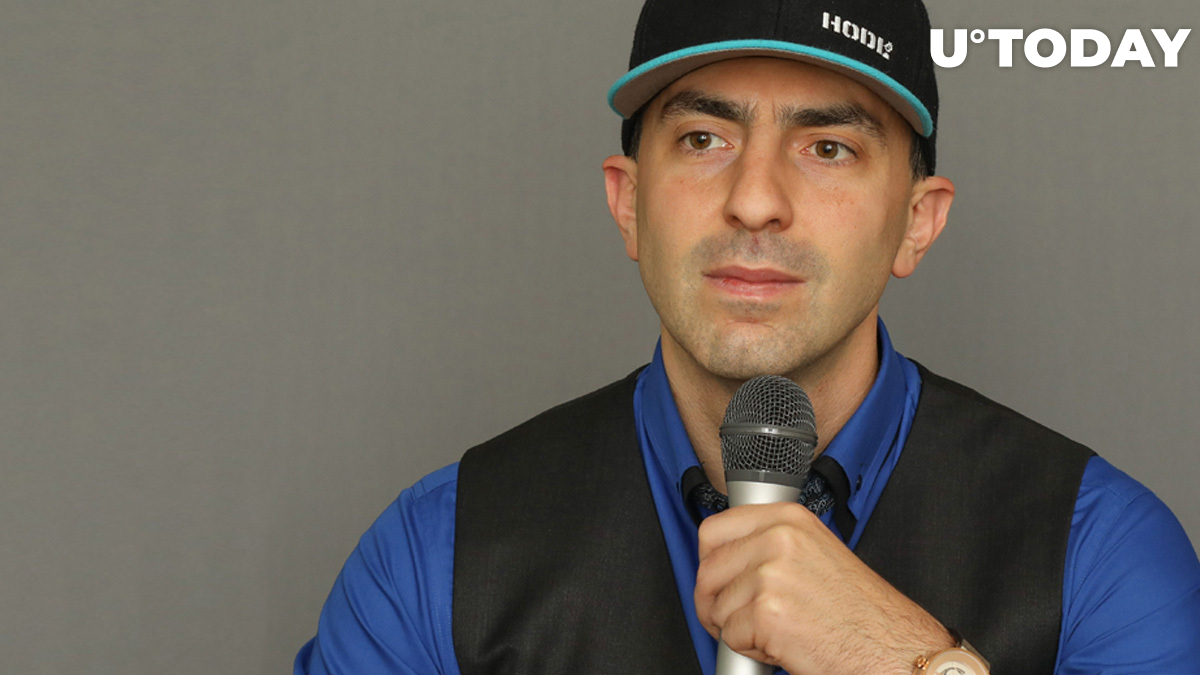 Seasoned cryptocurrency expert Tone Vays bashes the Bitrue XRP-centered exchange and reveals the chain of scams it is built around.

Turtles all the way down

Mr. Vays mocks the announcement by Curis Wang, CEO and co-founder of the Bitrue cryptocurrency exchange. Mr. Wang highlighted that the XRP token is the best solution for seamless cross-border payments.

"It's Turtles All the Way Down"-@junseth@BitrueOfficial exchange building on @Ripple making the $XRP Scam Token the "Center" asset, while lobbying @binance to add their $BTR Scam ICO to their exchange powered by $BNB Scam ICO on the #Ethereum network powered by $ETH Scam ICO ? https://t.co/xTDa3tzOPi

Due to this feature of XRP, it has been chosen by Bitrue as a 'center asset' for its exchange infrastructure.

Tone Vays accused Mr. Wang of 'lobbying' his BTR token, the native asset of Bitrue, to be added to the Binance exchange ecosystem.

With a noticeable shade of irony, Mr. Vays outlined that Binance Coin (BNB) and Ethereum (ETH) are also 'scam ICOs' in the same league as XRP and BTR.

Scam from day one

Tone Vays is a well-known Bitcoin (BTC) evangelist and XRP critic. He highlights the dubious nature of this popular token as well as the activity of Ripple Inc. as a whole.

His poisoned comments are always criticized by the most aggressive community of the global blockchain sector, The XRP Army.

In his recent exclusive interview with U.Today, he explained why the existence of the XRP token bothers him. He also called Jed McCaleb, former CTO of Ripple 'one of the probably five biggest scammers in the space'.

Mr. Vays also shared with U.Today his views on the future of crypto markets and his thoughts on investment opportunities. Bitcoin (BTC) price prospects were also discussed in the interview.