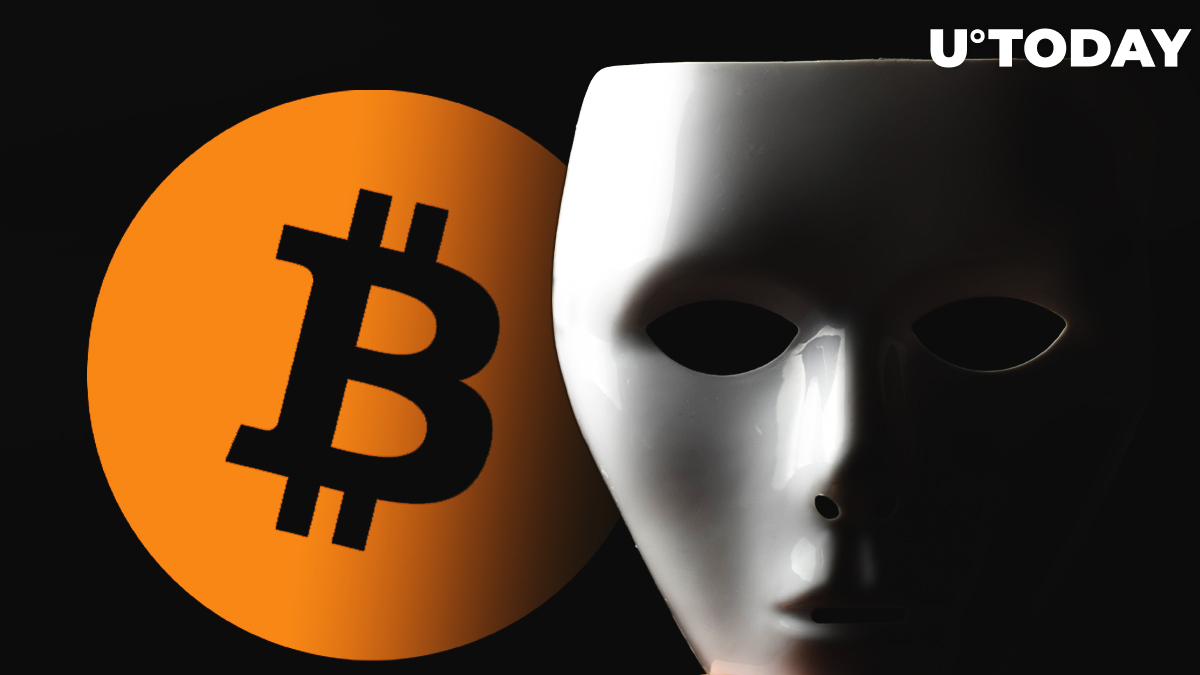 According to a report by news outlet Daily Voice, a woman from Fairfield County, Connecticut, gave more than $1,000 in Bitcoin to scammers after falling for their fraudulent trick of pretending to be government agents.

Threatening the victim with imprisonment

The event took place on Aug. 10 in Darien, Connecticut. A local woman, whose name remains undisclosed, was contacted by someone who introduced themselves as a government agent—a representative of the Social Security Administration.

The con artist insisted that the woman had a debt to pay to the administration and that avoiding this payment further would force stronger measures to be implemented, such as jail time.

The scammer stated that the Darien police were already on the case and an officer would contact her soon.

A phone call then followed about 15 minutes later, and a man on the other end of the line said he was working for the Darien Police Department.

The caller gave the victim directions as to which Bitcoin ATM in the area to use and demanded that she wire two transactions worth $300 and $900 in Bitcoin. After that the police impersonator hung up and never contacted the woman again.