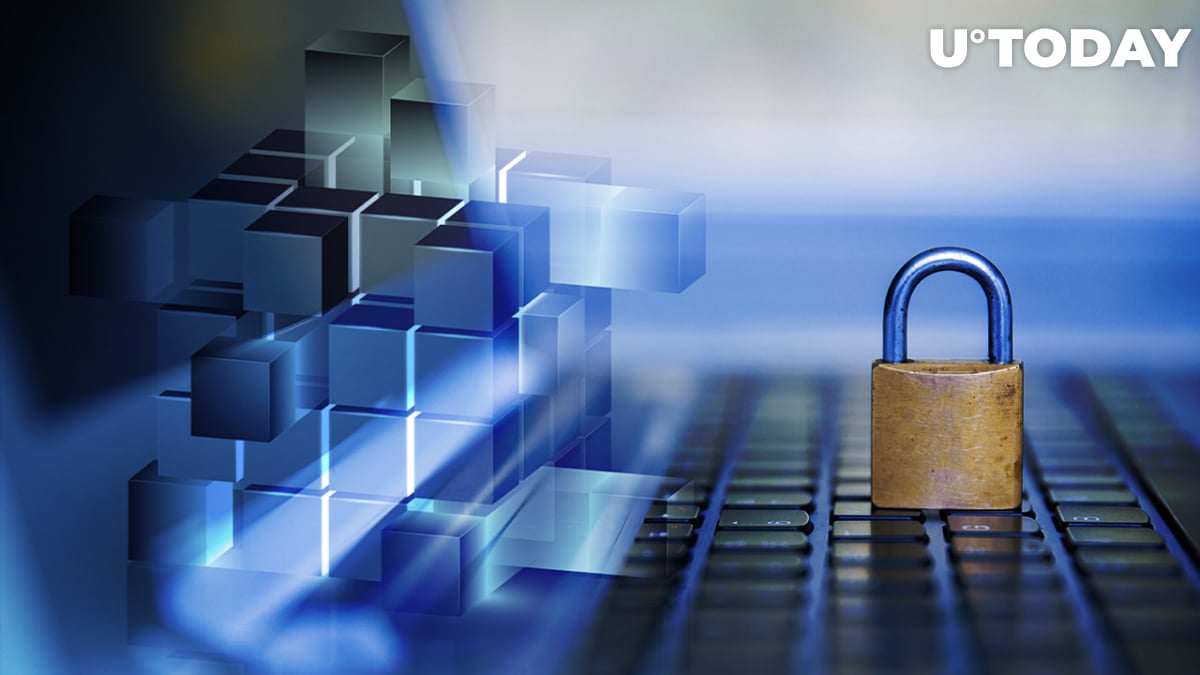 As inflation keeps unfolding, retail investors may want to start flowing into risky digital assets, Verena Ross from the European Securities and Markets Authorities (ESMA) believes, according to Bloomberg.

She has warned about risks that cryptocurrencies may raise for retail buyers who seek to protect their cash during inflation periods and urged for a formal set of regulatory rules to be implemented for digital assets in Europe.

In an interview on Wednesday, Ross stated in an interview that ESMA is closely watching the flow of money that investors are looking to put into various risky assets in order to generate big profits during inflation.

So far, EU regulators are making decisions related to crypto on the basis of their local legislation, where each country chooses to do differently, deciding on their own approach to that.

Now that Bitcoin has gone down approximately 58%, the second largest crypto, Ether, has plummeted 58% from its historic peaks hit in November. After one of the key events that has caused the crypto market carnage—the collapse of TerraUSD stablecoin that occurred in May—regulatory bodies around the world have been watching the crypto market closely and putting stronger pressure on it.

Currently, there is imbalance in the way different countries in Europe are dealing with crypto exchanges and what demands regulators are setting in front of them. A single regulatory rulebook for the whole EU would help improve the situation, Verena Ross believes.