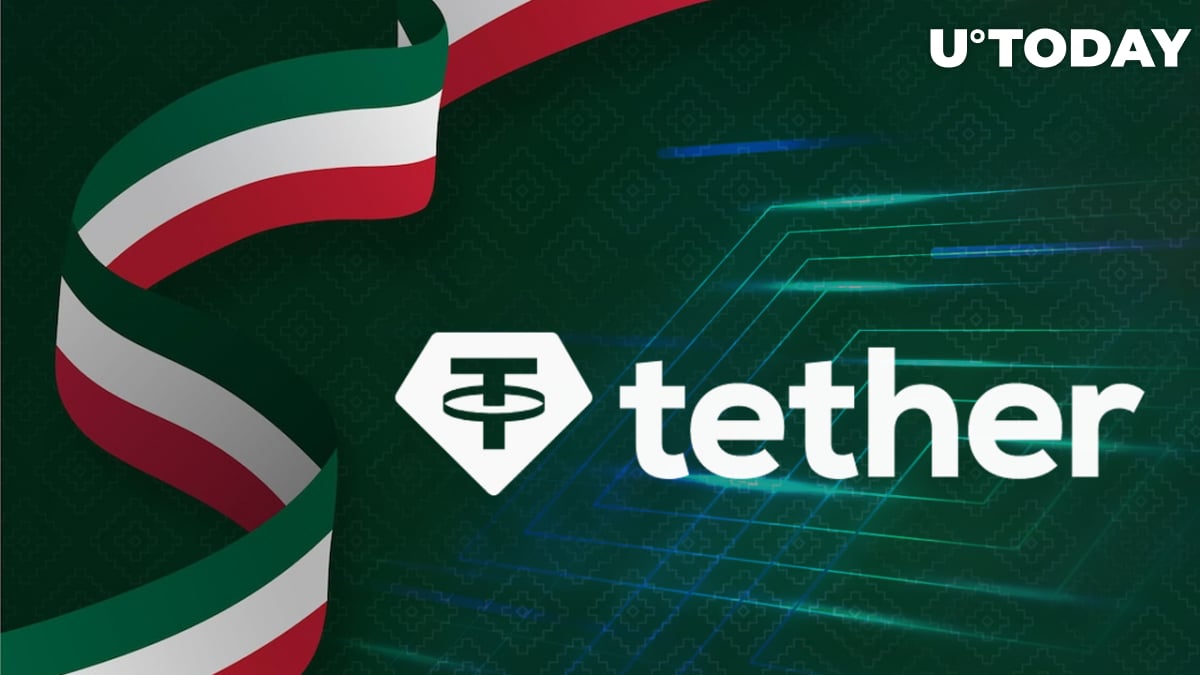 Tether, the company-provider of USDT, one of the most utilized stablecoins on the crypto market, announced on May 26 the launch of a new token tied to the Mexican peso. The token is designed to expand the company's presence and influence in the Latin world.

The decision to launch MXNT, a token tied to the Mexican peso, looks like a great opportunity for Tether. According to the Triple A agency, whose data is cited in a Tether press release, about 40% of Mexican companies have a desire to incorporate blockchain technology and cryptocurrencies into their operations. Digging deeper into the statistics, we learn that only 2.5% of Mexico's population owns crypto, out of a total population of 130 million.

The potential to further expand and turn Mexico into a full-fledged Latin American crypto hub is clear. The adoption and use of stablecoins tied to the national currency will allow Mexico to facilitate the multi-billion-dollar flow of remittances into Mexico and provide a fast and less costly transfer of assets.

Commenting on the event, Tether CTO Paolo Ardoyno said that the growing use of cryptocurrencies in Latin America has made the need to expand Tether obvious, and MXNT, in turn, can minimize volatility for those looking to move their assets and investments from fiat to digital currencies. It is a mutually beneficial cooperation.

MXNT is an addition to fiat-currency-linked stablecoins of the Tether storefront. The peso-pegged token joins the company of pegged-to-the-U.S.-dollar USDT, pegged-to-the-euro EURT and pegged-to-the-Chinese yuan CNHT.

This range is certainly good, but Tether's internal affairs cast a shadow over the positive news from the company. So, earlier in May, USDT lost its 1:1 peg to the dollar amid investor panic and traded at a discount to the market for some time. Despite the further publication of the audit confirming the adequacy of the company's reserves, Tether's image still suffered.