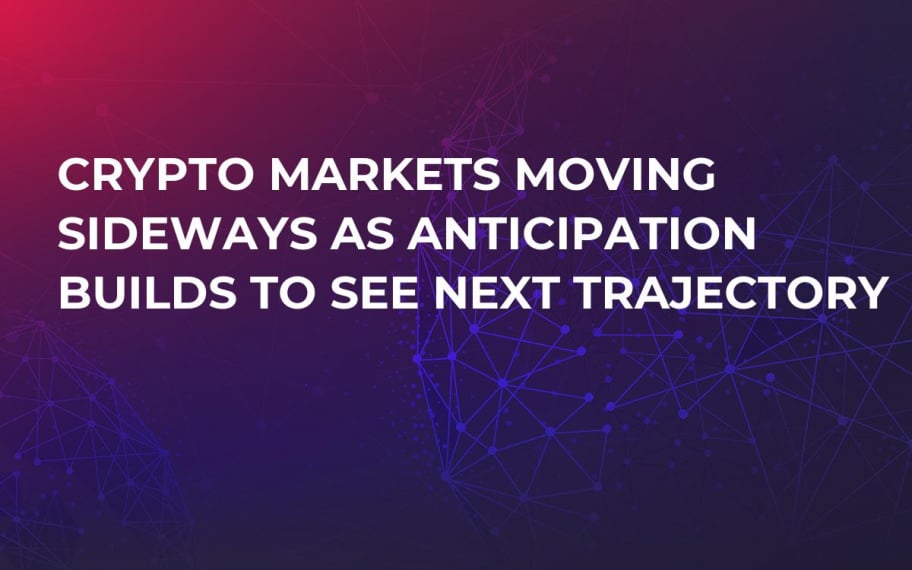 The movement of the general cryptocurrency market has been watched with great anticipation as pundits and traders alike wait to see if a true Bull market has returned. However, in under a week, there has been some notable volatility with Bitcoin price growing, but then also taking a hit at the news of a failed ETF attempt.

Now, the markets are showing predominantly red, although it is minor as the true movement has been sideways over the end of the weekend. Anticipation is growing to see of the next movement will be upwards and take Bitcoin beyond its $8,200 mark or of the gains that took it above $8,00 will be wiped off.

One of the reasons why Bitcoin and the related markets may be consolidating is because of the failed ETF from the Winklevoss twins. The SEC denied their second attempt to get an institutionalized way to invest in Bitcoin through, and it did have an effect on the market.

Bitcoin price fell below $8,000 on this news, but the dip was short lived as BTC price bounded back towards $8,200 with the help of news that one of the SEC regulators dissented from the decision.

After bouncing back from that point, however, Bitcoin has been moving along in a flat trajectory with the majority of the top 10 coins all following along, waiting for something to happen.

Many put the most recent Bitcoin rally down to a number of positive pieces of news around the cryptocurrency and Blockchain space. However, the ETF news was the first piece of negative news that has come through that managed to detail the general growth that was being seen.

There is a feeling that something is brewing and that the markets will be quick to react, should the news be positive it could be strong enough to push Bitcoin to its next resistance point, however, the more negative news may cause the market to crash slightly erasing much of the gains made last week.

While most of the market is in the red, there are a few coins, even in the top 25, that are in the green, albeit very slightly. Tron has registered green numbers with a little late spike that took it from $0.037 to $0.040, but even that spike looks to be coming back down.

The biggest winner is a small coin, ranked 80th in terms of market cap, called ChainLink that has been steadily growing and in the last 24 hours is up over 18 percent.