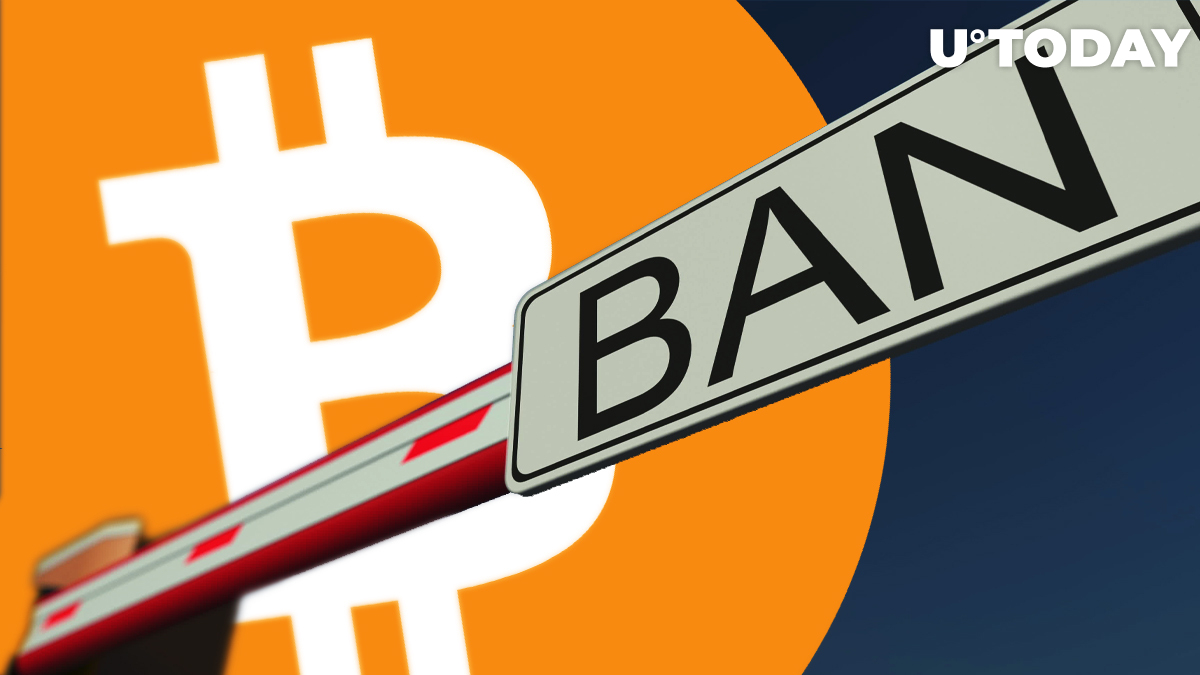 According to Bloomberg, top-tier banking conglomerate Nordea Bank was given the green light by a Danish court to prohibit its employees to buy and trade cryptocurrencies. The Bitcoin ban, which was imposed back in January 2018, will remain in place.

At the beginning of 2018, the Nordic banking giant made headlines by issuing a ban on Bitcoin trading for all of its 31,000 employees due to a high level of risk that is associated with the fledgling asset class. This came right after the whole cryptocurrency market experienced a massive hangover after the December 2017 crypto boom.

“The risks are seen as too high and the protection is insufficient for both the co-workers and the bank," said a bank representative back in the day.

Furthermore, the conglomerate claimed that Bitcoin facilitated illicit transactions, which is a popular talking point among Bitcoin naysayers.

As a result, Nordea was hit with a class-action lawsuit that was filled by the Financial Services Union Denmark (FSU DK) whose goal is to protect employees in the country's financial sector. Those who were affected by the ban were not allowed to buy Bitcoin even in their free time in order not to tarnish the company's reputation.

“We filed suit because of the principle that everyone obviously has a private life and the right to act as a private individual,” Kent Petersen, the union’s chairman, said in a statement.

Disrupt or be disrupted

Bitcoin, the decentralized cryptocurrency that emerged on the ashes of the 2018 financial crisis, is not exactly liked by bankers. JPMorgan boss Jamie Dimon infamously called Bitcoin a "fraud." However, he later decided to become part of the crypto revolution with JPM Coin.

Fast forward to November 2019, German banks are now allowed to sell and store cryptocurrencies, which is expected to give a major boost to the whole industry.

As reported by U.Today, Herbert Scheidt, the chairman of the Swiss Bankers Association, had to implement new innovations in order to compete with a horde of new kinds on the block in the fintech sector.