Alex Dovbnya
Disruptive technologies like cryptocurrencies force traditional banks to embrace changes and improve their services, according to Herbert Scheidt 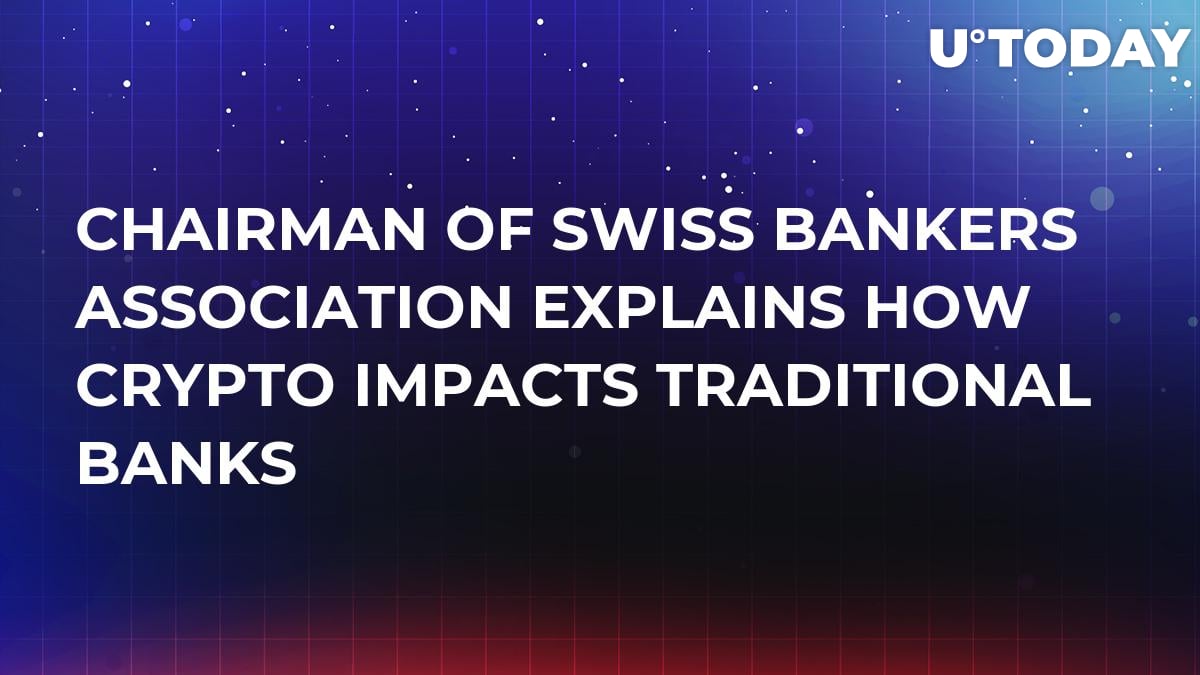 During a recent interview with CNN Money, Herbert Scheidt, the chairman of the Swiss Bankers Association, weighed in on the surge of new players in the banking industry, claiming that they push traditional banks to implement innovations. However, Scheidt thinks that Facebook's Libra isn't likely to compete with "very fast and secure" Swiss banking institutions.


Related
Bloomberg: Libra May Get Further Trouble with Launch as US Lawmakers Group Heads for Switzerland

A necessity for a change

While addressing the impact of new disruptive technologies (digitalization, neobanks, fintech) Schiedt said that they have to be as technical as their rivals. He also signifies the importance of being challenged.

They offer very particular services at very low prices, and we, as an industry, we have to look at it and say 'Can we do the same as they do?'

Traditional banks usually find it more difficult to keep up with the latest tech advancements given that they already have their legacy infrastructure, but there is a strong necessity to make these changes, according to Scheidt.


Related
Crypto Firms to Be Regulated by Central Bank of Netherlands Starting from Jan 10 2020, Reuters Reports

Libra seemed to an inevitable topic given the content of their conversation. Notably, Facebook chose Switzerland as a springboard for implementing its cryptocurrency ambitions. Scheidt says that Libra is more acceptable as an exchange mechanism compared to other cryptocurrencies given that it's pegged to a basket of fiat currencies. However, there is no need for Swiss banks to touch it.

The likelihood that Libra will be used quickly in Switzerland is not very high.

Still, Scheidt says that the controversial coin could make "very quick and very important inroads" in those areas that lack robust financial infrastructure.

Meanwhile, as reported by U.Today, Apple CEO Tim Cook slammed Libra as a power grab, also dispelling the rumors that the tech giant will launch its own cryptocurrency. In the same week, PayPal also delivered a blow to Facebook's cryptocurrency by withdrawing its support for the project.

Cryptocurrency exchange CoinFLEX is launching a new derivatives product that will allow market participants to bet whether the coin, which has been facing close regulatory scrutiny, will be rolled out before Dec. 30, 2020.