Crypto Is Not Going Away, Says David Rubenstein 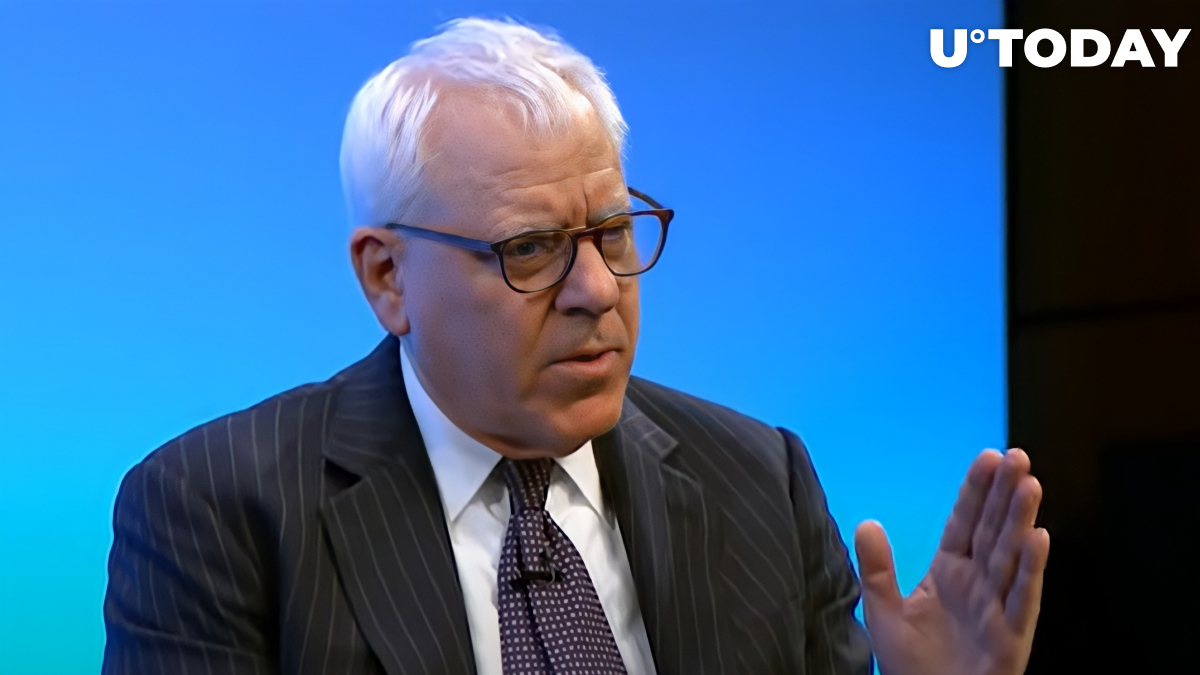 During a recent interview with Bloomberg, American billionaire businessman David Rubenstein said that crypto would not go anywhere despite the ongoing market correction.

Rubenstein has predicted that the value of cryptocurrencies will continue to fluctuate, but he also believes that their valuation is still too high for them to become irrelevant.

Those who bought Bitcoin when it was trading at a single dollar are still sitting on huge profits, the businessman says.

Yet, investors who bought at the top have faced humongous losses. According to data provided by analytics platform IntoTheBlock, virtually half of Bitcoin addresses are unprofitable right now.

Earlier today, the largest cryptocurrency plunged to $20,816, the lowest level since December 2020, on the Bitstamp exchange, before regaining some ground.

Related
BREAKING: Coinbase to Fire 1,100 Employees
As reported by U.Today, Coinbase, BlockFi, Gemini and other cryptocurrency companies have dramatically reduced their headcount in order to prepare for what appears to be a brutal crypto winter.

In a recent CNBC interview, prominent hedge fund manager Leon Cooperman said that crypto, non-fungible tokens and other risky assets were unlikely to go back to a bull market "anytime soon." The 79-year-old billionaire described the previous bull run as "one of the most speculative periods" in his lifetime.

Galaxy Digital CEO Mike Novogratz recently said that Bitcoin and Ether were both likely to hold $20,000 and $1,000, respectively.

The Fed's extremely hawkish monetary policy remains the main hindrance to bulls. JPMorgan now says that the central bank may surprise markets with a gargantuan 100 basis point rate hike, but most economists believe that it will settle for 75 basis points (which would still be the biggest increase since 1994).
#Bitcoin News