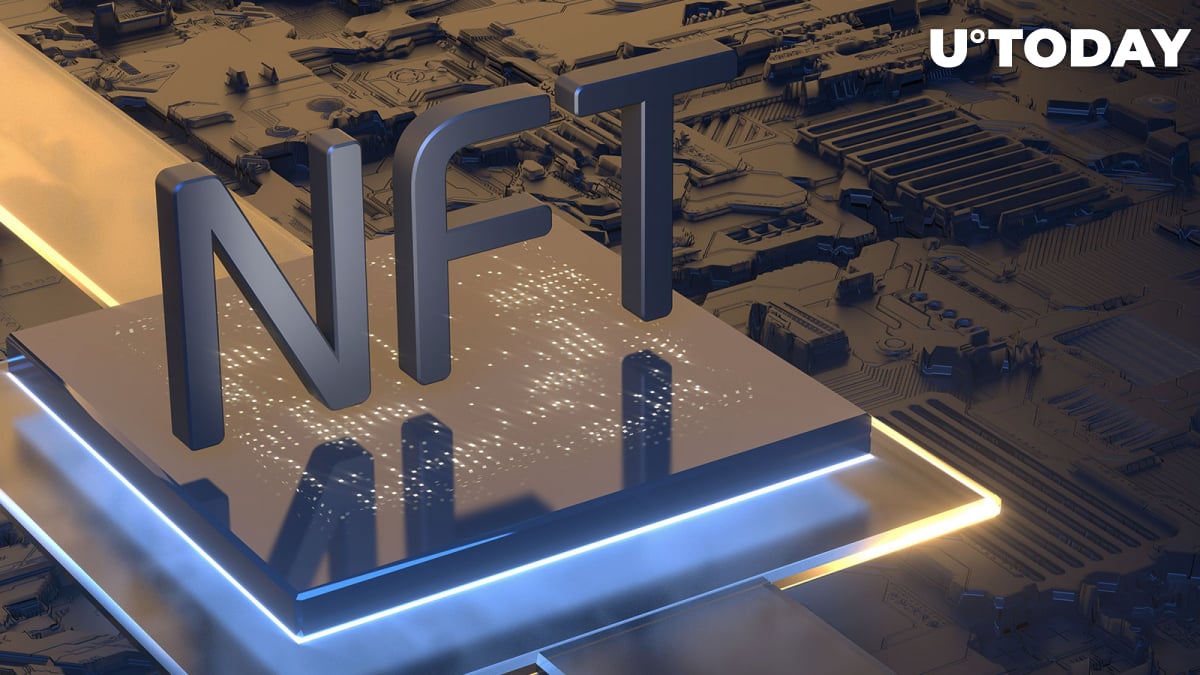 A real house in South Carolina was sold for $175,000 in the form of an NFT with the help of Roofstock, a company that facilitates the buying and selling of turnkey real estate investment properties.

The traits of the house can be viewed on OpenSea, the leading marketplace for non-fungible tokens.

Plenty of NFT fans expressed their fascination with the novelty of the concept. They claim that such an approach is a viable replacement for the system that is in place today.

The seemingly futuristic idea of putting real-world assets on a blockchain and selling them as NFTs did not resonate with most people.

"This is revolutionary because it wasn't possible to buy a house before NFTs," a Twitter user quipped.

Some skeptics also joked about how easy it would be for people to leverage their homes on Binance, the largest crypto exchange, if the concept of NFT houses was to break into the mainstream.

There is also plenty of uncertainty regarding what the owner of such a house could do if their NFT gets stolen by a hacker. "Imagine getting your wallet drained in your sleep and waking up to the hacker at your door," a user tweeted.