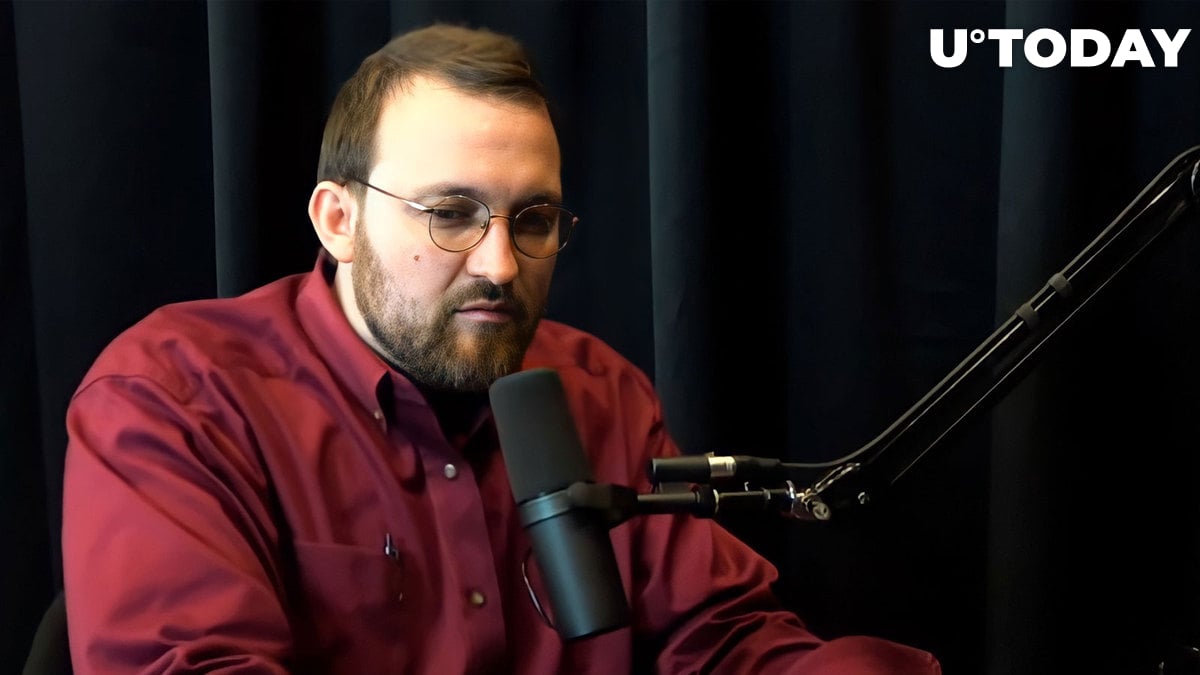 Input Output CEO Charles Hoskinson has weighed in on Bitcoin SV’s recent predicament by recalling that Bitcoin founder was, in fact, a single miner on the popular blockchain during its early days.

As reported by U.Today, Bitcoin Association, a Switzerland-based nonprofit organization, announced that it would take legal action against a majority miner who is producing empty blocks while refusing to collect new transactions. Such malicious activity is negatively affecting other network participants, according to the organization.

Bitcoin Association is also seeking to freeze the miner’s block rewards, depriving them of revenue.

The announcement attracted plenty of ridicule within the cryptocurrency community, with some claiming that such legal action would be completely toothless. Even some members of the shrinking Bitcoin SV community were seemingly puzzled by such a move since they believe that miners are within their right to produce empty blocks.

Bitcoin SV, which used to be a significant player in the crypto market after forking away from Bitcoin Cash during a bitter divorce in late 2018, has largely faded into obscurity. It is currently in 53rd place by market capitalization. The controversial Bitcoin fork is worth less than $1 billion.