Alex Dovbnya
A rare Bitcoin ATM theft has been reported in Lexington, Kentucky 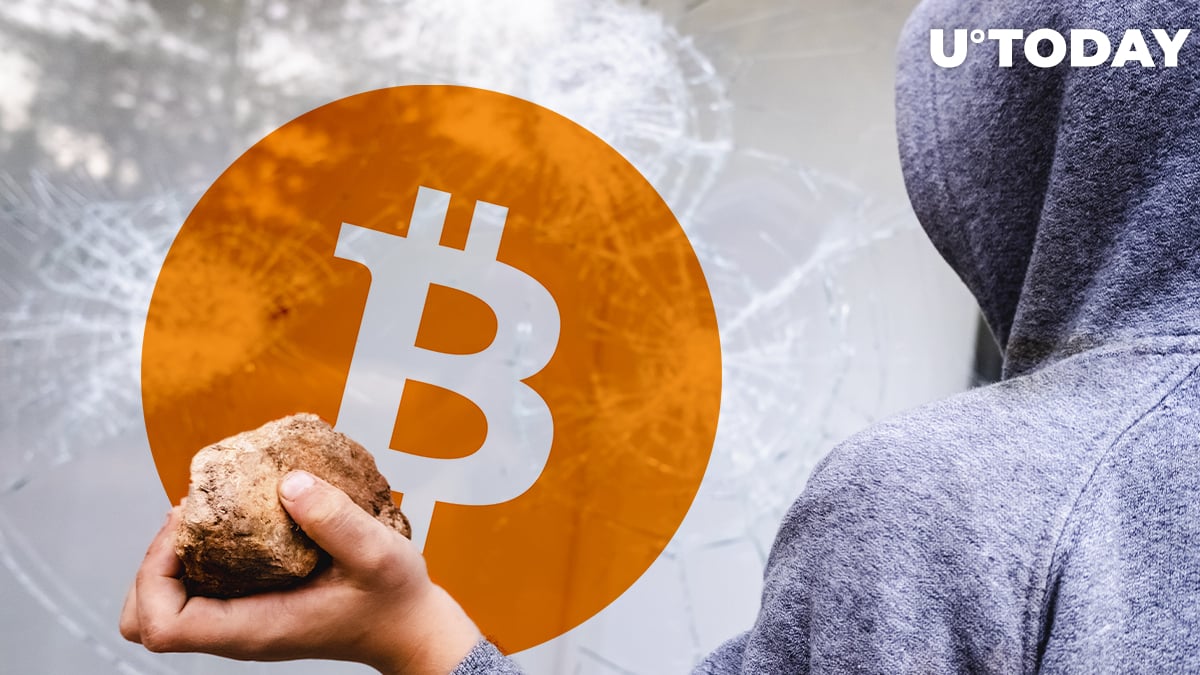 Unidentified criminals broke into a gas station in Lexington, a city in the U.S. state of Kentucky, and successfully stole a Bitcoin ATM this Wednesday morning, according to a local report.

Unlike ordinary cash machines, the stolen crypto kiosk was not bolted to the ground, which made the task much easier, according to Lt. Chris Van Brackel.

The perpetrators managed to flee the scene unnoticed in a gray pickup. It is not clear whether or not police have the necessary evidence to work with to apprehend them.

Apart from the vehicle description, no further details are known about the suspects. The officers hope to get more information from surveillance footage.

Just like traditional ATMs, cryptocurrency kiosks often become targets of thieves given that they can store a lot of cash to exchange it into digital coins. Usually, they wrench them on the spot and take the loot before being caught.

As reported by U.Today, a recent attempt to steal a Bitcoin teller machine went terribly wrong in a small Canadian town, where two crooks rammed into a deli with a GMC Sierra pickup truck, leaving without the device.

In 2018, a tattered Bitcoin ATM was found in a forest by a hunter in Switzerland, promoting jokes about bears trying to end the world's largest cryptocurrency.

Merchants, however, remain undeterred by burglars, with more ATMs popping up across the U.S.

According to data provided by Coin ATM Radar, there are now over 14,000 Bitcoin kiosks around the globe.