Vladislav Sopov
Creaton, a platform that seamlessly connects digital creators and their fans, shares crucial updates on its investment strategy 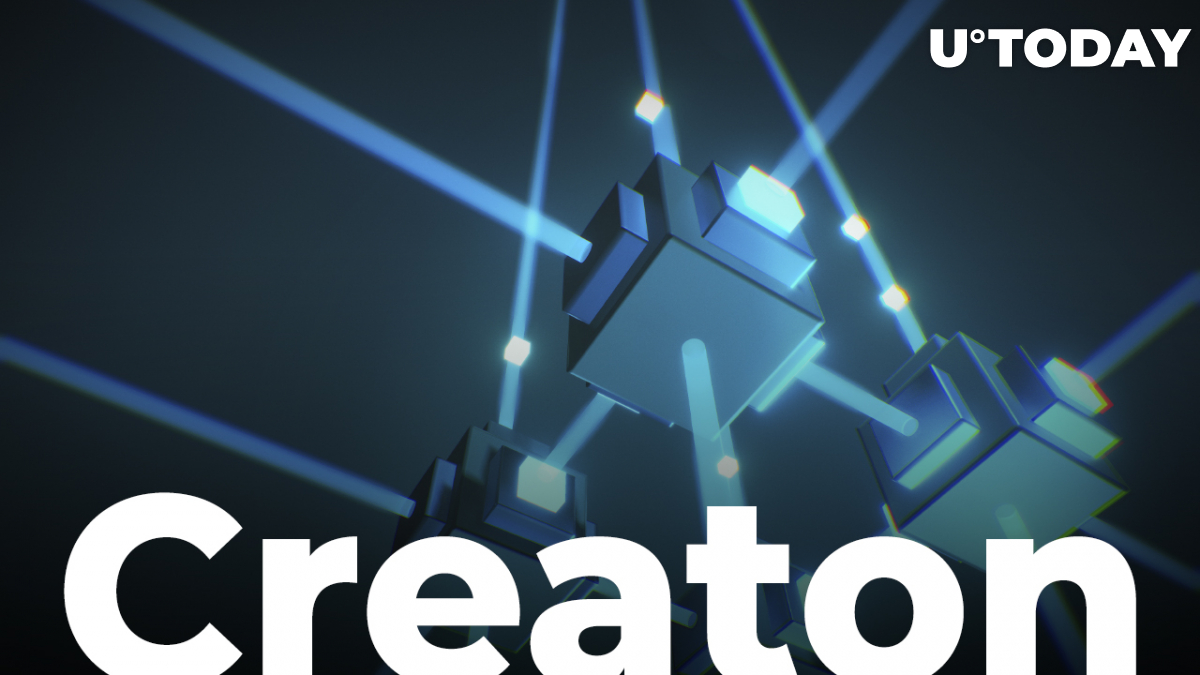 Creaton, a peer-to-peer content monetization platform that connects creators and viewers, secures funding from a clutch of top-notch blockchain projects.

Venture capitalists ZBS Capital funded Creaton with $25,000. The Creaton business lead and co-founder, Sascha, is excited by its interaction with NuCypher and the results of the private token sale:

After working with NuCypher for almost over a year now we are very happy to welcome them as one of your private investors in our token private sale. This further enables us to work on advancing our efforts in being the first protocol level substack for fully decentralized web3 native social communities and DApps.

NuCypher representatives added that their partnership with Creaton has far-reaching prospects due to a unique and attractive business model:

We've enjoyed working with the Creaton team over the past year and have greatly benefited from their feedback as one of the power users of proxy re-encryption and threshold cryptography. They started building at the nexus of the creator economy and Web3 - before it was cool - and we're excited to continue our collaboration. Creaton's mainnet launch is well-deserved, and we're excited to see the full realization of what they've built on top of NuCypher/Threshold Network.

After a closed beta testing campaign with small creators, Creaton platform went live in November 2021. Also, the team started to onboard influencers in order to attract a stronger fanbase.

As covered by U.Today previously, Creaton is promoted as the decentralized alternative to existing heavyweight content platforms Onlyfans and Patreon.