Comedian Graham Elwood Praises Bitcoin, Says He Will Spend His $1,400 Check on BTC

Yuri Molchan
Graham Elwood believes that, in the future, everyone will wake up regarding Bitcoin, but Max Keiser was the first to come on the show to explain BTC to Jimmy Dore 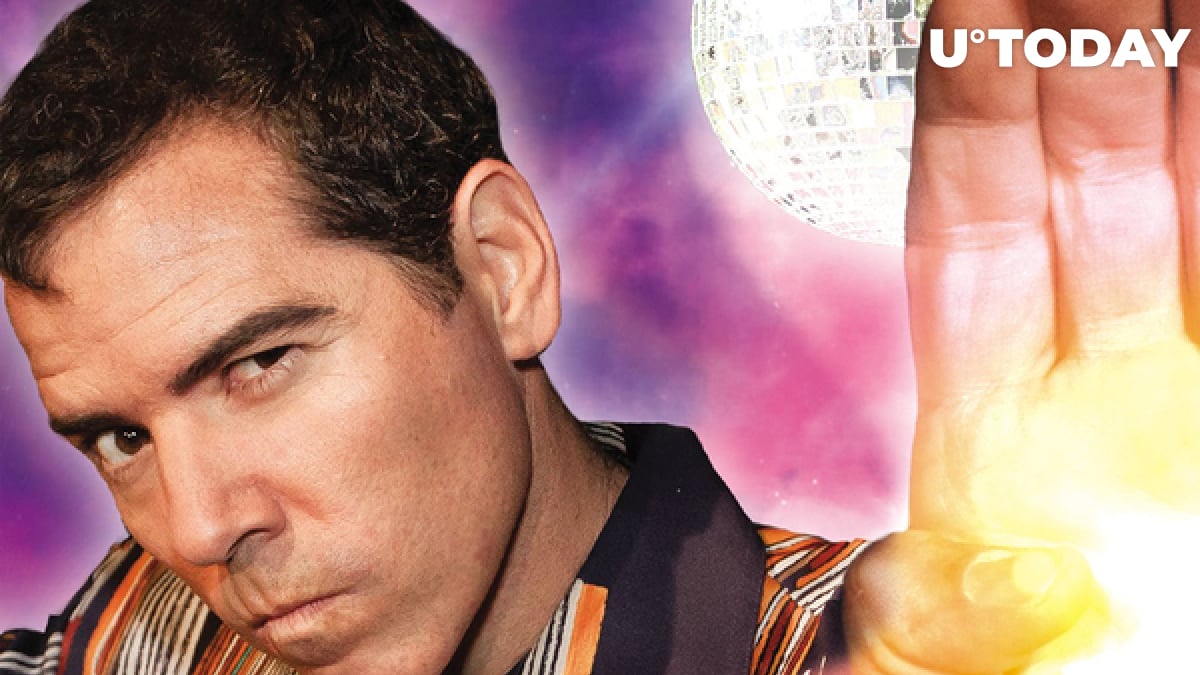 U.S. comedian, podcaster, writer and actor Graham Elwood has been on The Jimmy Dore Show, where he praised Bitcoin while discussing the new stimulus checks worth $1,400 each.

The host of the show, Jimmy (James) Dore, is a popular American stand-up comedian and political commentator.

Elwood repeated the intention he wrote in a March 17 tweet that he plans to buy some BTC when he gets his stimulus check.

Discussing this, he referred to prominent Bitcoiner and crypto influencer Max Keiser, who was on that show on March 17 as well and talked Bitcoin.

Back then, host Jimmy Dore told Max that his prediction of BTC hitting $220,000 this year based on hash rate adjustments made him go out and buy some BTC.

On Dore's request, Keiser explained to him why Bitcoin is important: it is a digital currency that cannot be confiscated by the government, it is easy to transfer and no bank is needed to hold it or to perform a transaction.

Keiser also stated that people are going into Bitcoin to hedge their funds against the inflation that is coming as a result of the unstoppable printing of money in the U.S., European Union, Japan and other countries where central banks have been practicing monetary stimulus since last year.

"Bitcoin is superior to gold"

Answering a question from Dore about the difference between BTC and gold, Max Keiser told him that BTC is superior, although also similar.

He mentioned that BTC was invented as a protest against the 2008-2009 mortgage bond crisis—against central banks and the financial and political systems.

Keiser added that millennials are now "hot on Bitcoin," and they are buying into it and not gold because XAU is not easy to transport, not divisible and not as scarce as the flagship cryptocurrency.

Besides, Bitcoin is also unconfiscatable, unlike gold, and enables users to get out of a tight situation (like a country at war, a country struck by a natural disaster, revolution) with their funds safely converted into Bitcoin.

Earlier today, the Tesla car-making giant announced that it is now accepting Bitcoin payments for its cars. So far, however, the new rule applies only on U.S. territory, with plans to expand beyond it next year.

Tesla accepts pure Bitcoin not converted into fiat. Besides, Elon Musk tweeted that BTC received for sold cars will not be exchanged for fiat.

BTC critic Peter Schiff commented on that, saying that Musk just wants more Bitcoin for Tesla. The unit for accounts here will still be USD, so Bitcoin will not be used as money, making these only barter transactions.