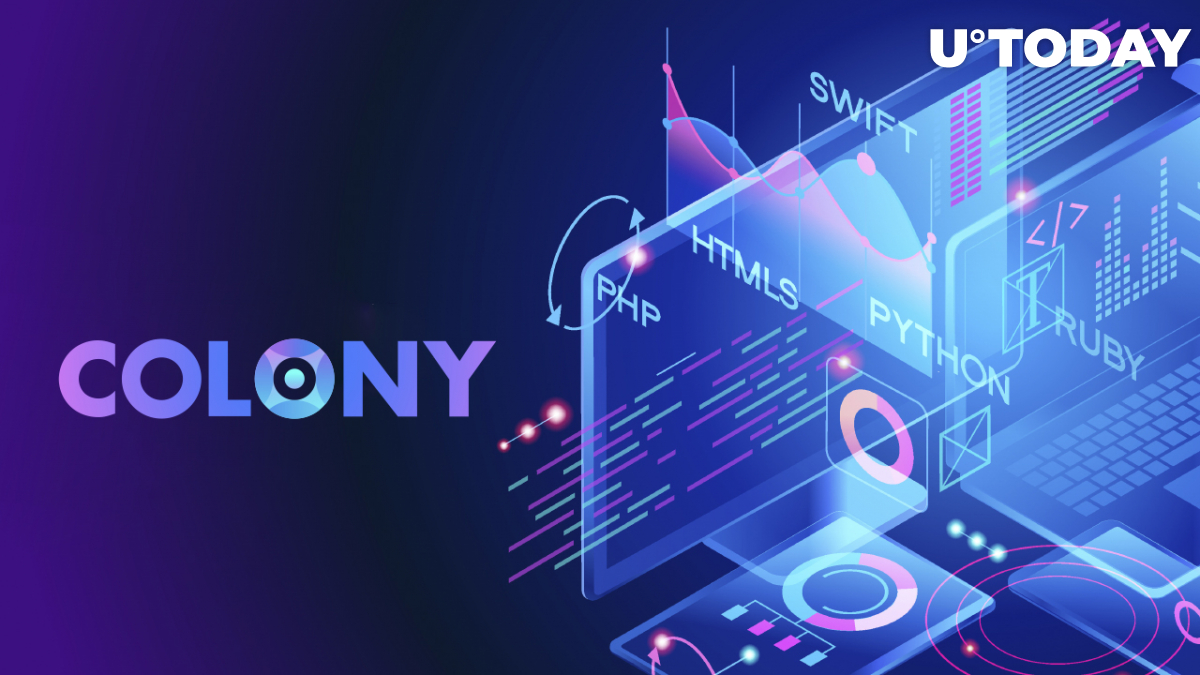 Colony, the community-driven accelerator now on the path of forming a decentralized autonomous organization designed for generating the growth of the Avalanche ecosystem, has already raised $18.5 million in funding.

The funding round was led by the Avalanche Foundation that included investigations from Shima Capital, Hashkey, GBV Capital and Bixin Ventures.

Colony's task is to create proper redistribution within the Avalanche ecosystem to fund early-stage projects, provide liquidity for DeFi protocols and maintain an Index on top of Avalanche projects. Colony enables community investment principles at an early development stage, creating opportunities that were previously available only to VCs and angel investors.

@avalancheavax formed a strategic partnership with @Colonylab by investing in its seed round!?

Check out the medium article below for more information regarding what Colony will bring to the #Avalanche ecosystem!?

Colony utilizes open governance mechanisms that ensure capital allocation across the ecosystem of Avalanche. The value that will be generated by Colony's investments will be returned to its community via various gifts like airdrops, buybacks and staking rewards.

Colony's CEO has delightfully announced that they have established a close partnership with the foundation itself. The partnership will make the ecosystem more friendly to projects that are willing to build their use cases on Avalanche.

The native token CLY is being used in both DAO governance and liquid exposure to Colony's value flow. The asset includes an Airdrop Mechanism that will incentivize token holders to build more diverse portfolios via redistribution of staking rewards on Avalanche.

An additional token feature is the Buyback Mechanism that will create additional recurring pressure on CLY and will be used for token distribution among community members. CLY token empowers and controls the community at the same time by forming a harmony between stakeholders, the protocol and the ecosystem's assets.